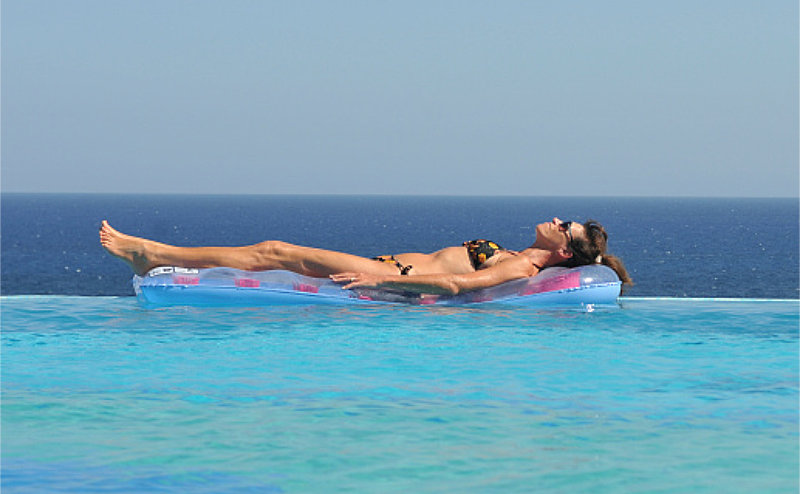 I wanted to know the equivalent amount of sunlight on the skin that’s the same as (similar to) a vitamin D supplement in IU (International Units).

Why? Because I know how very important vitamin D is for our Immune System Health!

There are many benefits of vitamin D. You can look it up. Here’s one interesting study (I heard about this before, but you might be interested)…

“A systematic review and meta-analysis of 14 observational studies that included a total of 31,424 adults (mean age ranging from 27.5 to 77 years) found an association between deficient or low levels of 25(OH)D and depression [source: British Journal Psychiatry]

Most People Do Not Get Enough Vitamin D

It’s estimated that more than 40% of American adults have a vitamin D deficiency [source: NIH National Library of Medicine].

It’s estimated as many as half of all children, teens and young adults are vitamin D deficient, as are as many as 25 to 57 percent of American adults [source: Lee]

This deficiency is very common and on the rise.

Why People Don’t Get Enough

Many reasons for this include:

How Much Vitamin D?

Since 2010, the recommended daily allowance (RDA) of vitamin D falls between 600 and 800 International Unit (IU) per day (based on age).

But more recent research suggests adults may actually need at least 2,000 IU of vitamin D every day to maintain a healthy level in the body and reap the most benefits [source: MayoClinic, Holick].

I take plenty of vitamin D supplement during the Fall-Winter-Spring months. But I’m curious how much I might get naturally from the sun during the summer months.

Personally, I take 5,000 IU per day. That is not medical advice. It’s simply what I do.

How vitamin D gets into your body from the sun

The sunshine vitamin is made from cholesterol in your skin when it’s exposed to the sun.

When your skin is exposed to sunlight, it makes vitamin D from cholesterol.

The sun’s ultraviolet B (UVB) rays hit cholesterol in the skin cells, providing the energy for vitamin D synthesis to occur.

When UVB rays hit your skin, a chemical reaction happens:

Your body begins the process of converting a prohormone in the skin into vitamin D. In this process, a form of cholesterol called 7-dehydrocholesterol (7-DHC), naturally found in your skin, absorbs the UVB radiation. It gets converted into cholecalciferol. Cholecalciferol is the previtamin form of D3.

Next, the previtamin travels through your bloodstream to your liver, where the body begins to metabolize it. It turns into hydroxyvitamin D, which is also known as 25-hydroxyvitamin D or 25(OH)D.

Vitamin D produced from the skin can last at least twice as long as the vitamin D you take in through foods or supplements.

You can do your own due-diligence on this if you wish. There’s lots of info out there. I did find this particular resource interesting. It does seem to coincide similarly to other general data.

Interpreting the chart above…

20 minutes “sunbathing” may be approximately equivalent to about 4,000 IU of vitamin D. That’s obviously with a lot of exposed skin (and no sunscreen). After that initial exposure time, I would certainly apply sunscreen!

About 1 hour “jogging” in the sun equates to about 4,000 IU of vitamin D. I presume a ‘normal’ amount of exposed skin on the arms, legs, face. Probably wearing shorts.

I don’t get the 3 hour Golf equivalent… Unless they’re presuming long pants?

Adjust the times above to just one-third if the UV Index is about 12 (which is very high).

Adjust the times above by 3X if you’re elderly, obese, or dark skin.

When is the best time of day for vitamin D from the sun?

Midday is the best time, as the sun is at its highest point and your body may manufacture it most efficiently around that time of day.

“If your shadow is longer than your body height, you can’t make any vitamin D,” “Between 10 a.m. to 3 p.m. is the usual window for significant sun exposure,” [source: Holick]

The amount of UVB radiation available depends on the angle at which the sun’s rays strike the earth. Because of the effect of the sun’s angle, even in completely clear skies, synthesis of vitamin D in the skin is impossible for four months of the year in Boston, Massachusetts (for example).

[ Read: My Daily Vitamin Supplements For Health and Well Being]

[ Read: Vitamin D Should Be The Public Health Message]