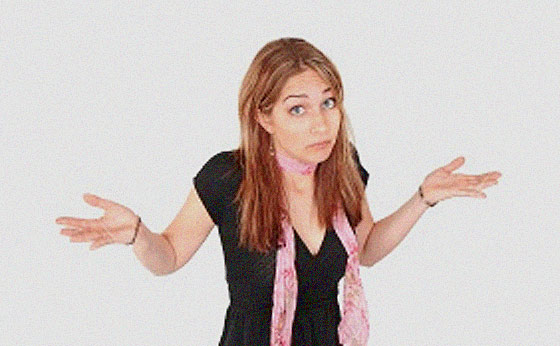 So lets say that you are completely on-board with prepping. But you are frustrated because your wife (or let’s flip it… your husband) is not on board. What do you do?

Here are a few thoughts (lets hear yours too).

The number one factor is motivation. That’s true of most anything, right? Motivation is required to get action. So what are some motivators to use in order to get your ‘significant other’ on board with preparedness?

I’m guilty of it too. I do try to re-phrase the lifestyle to “preparedness-minded” or just prepared or preparedness. Why? Because long ago, a particular Reality TV Show kind of ruined the word “prepper”. They were after ratings (like all shows). So they purposely chose people and situations which were often “out there”, sometimes kinda “nutty”. They didn’t want plain vanilla “boring” preparedness (like much of it really is).

Anyway, the stereotype stuck. So it’s probably better not to use that word when trying to get your spouse or partner on board with preparedness.

Point out examples when and where preparedness would have been a big advantage!

Remember just several weeks ago when much of Texas and regions lost power? The polar vortex and snow & ice shutting down the region? That lasted quite awhile. Many millions were affected! Sounds like a good reason to be prepared, right?

The entire year of 2020 with Covid and Lockdowns! If people didn’t learn a preparedness lesson from that, I suppose they never will.

There are short term, medium term, and long term systemic risks to our lifestyle. Start pointing them out.

Things are good right now. So they will always be good, right? This is normalcy bias. Most people have it to one extent or another. This condition makes it difficult to foresee risks and therefore nearly impossible to prepare for them.

The realization that some ‘things’ could go wrong in an instant, while other bad ‘things’ may progress more slowly.

TIP: If you can get someone to read this book, it might do the trick…

>> One Second After
(view on amzn)

Preparedness really is frugal in many ways.

Being prepared can and will save money over time. Not for everything, but many things. How’s that? Because there is always built-in inflation to our monetary system. Stuff you buy now will cost more later. And your income probably will not keep up with that. Maybe it will, maybe it won’t. Just pointing it out.

Food is the best example. Food prices are skyrocketing as I type this. Every category has its own “inflation” or reasons for price increasing. There are many reasons why food prices are going up rapidly right now. So the more you buy now, the more you save into the future. So point that out.

Start Small if you must.

Nearly everyone’s budget is tight these days. If your budget is stretched too thin, could this be an issue for convincing.

If that’s the case, then don’t start with the expensive projects (and don’t even talk about them yet).

Start small if you have to. It’s fairly easy to slowly build a deeper food pantry by simply buying a bit extra each time you go to the grocery store (for example). Or starting with acquisitions that don’t cost so much…

If your spouse is not on-board yet, you might want to consider how this appears. Maybe you should hold off on that BIG preparedness project for now. Instead, start with a few smaller prep projects (at least until she’s finished reading that book I mentioned earlier – whereby she will probably want you to start on that ‘big’ project right away!!)

Remember that being prepared is largely about the ability to adapt with the resources that you have on-hand. It’s not all about the ‘stuff’ (although it helps).

It can be a difficult thing if your wife or husband is not on the same page as you regarding preparedness or the mindset thereof. Fortunately for me, Mrs.J and I are on the same page, and always have been.

I’m curious though if any of you are having this problem. Or if any of you have succeeded at convincing the other that there are risks out there worth preparing for. How did you do it?