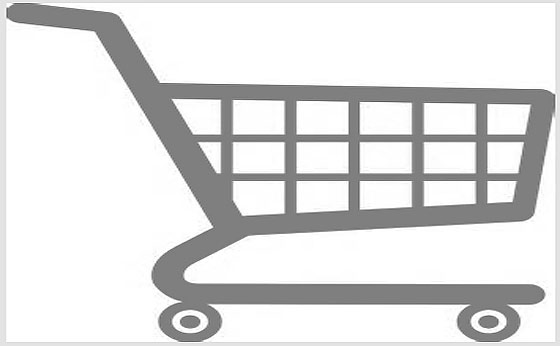 Hypothetical: If you had not yet fully acquired a deep pantry and were only partially prepared with a moderate amount of extra food, what would you get at the grocery store if you only had one last chance before SHTF?

But here’s the catch… Your last grocery store run includes throngs of other people (non-preppers), and you will not have the opportunity to get ‘everything’ that you want. So, when you go inside the grocery store you need to prioritize what you’re going to go after first…

So, list your priority foods that you would grab first…before others clean out the shelves.

Note: Instead of putting out a shopping list of 50 items, think about say, the top 5 or 10… If you manage to get the 50, that’s a bonus for you – but chances are that the other shoppers will be grabbing much of it before you get down the list…

Note: Think about ‘why’ you choose X,Y, or Z and what benefit they have for SHTF preparedness over other choices.

(After the comments have run their course, I will tally up the results and list the top items)