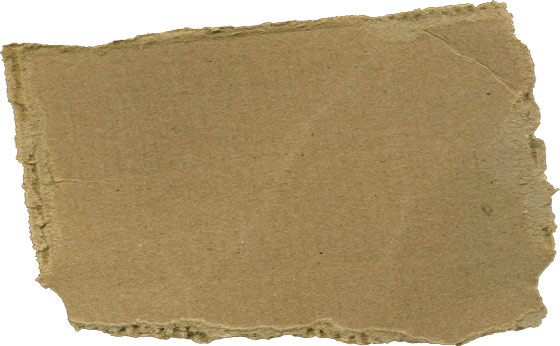 We live in a potentially dangerous world in which opportunist panhandlers and criminals are prowling for a handout or for victims. This is particularly true on the public streets of many population-dense cities or suburbs — some worse than others.

The ‘panhandling’ has been getting much worse in many places and has become much more aggressive – particularly in regions that are known for their political philosophies of favorable welfare handouts and benefits (e.g. sanctuary cities).

While there are those who have little regard for their own personal security as they expose themselves to interactions with the panhandler, there are others who might consider the following tips during their own encounter:

What is a panhandler? A panhandler is a type of beggar, often using aggressive tactics to separate you from your money. While certainly there are those in need (and there are plenty of ‘programs’ for them if they choose to help themselves), the fact is that they are in the streets where there is a flow of people to victimize.

Some panhandlers are completely harmless. There are others though (many of them) who are dangerously mentally ill and are out in the streets instead of in mental institutions (which have been closed down). Many or most of them lie when they make their cardboard signs or tell you their sob story. If you have any inkling of personal security or safety, then don’t let your pity get the best of you…

How To Avoid A Panhandler Confrontation

While walking, stay in a state of situational awareness. You may see them ahead and have the opportunity to choose another route of avoidance.

DO NOT have your face in your smart-phone while walking the streets.

If the panhandler asks you anything, (anything), DO NOT STOP if you’re already walking. Keep moving. Say nothing.

DO NOT ENGAGE. It does you no good whatsoever to say anything at all. It may only inspire more dialogue and possible confrontation. If they swear back at you – who cares…

If the panhandler (or anyone at all) asks you what time it is, DO NOT look at your cell phone or watch to check. Instead, move along, or give him your best guess if you must say anything. This instinct is difficult to break – but is very important if the person is a would-be criminal looking to ‘sucker punch’ when you look away (for example) or to ‘grab and run’.

If an apparent panhandler (or anyone at all) walks up to you and asks you for directions, DO NOT look away and point somewhere. Instead simply talk the person through it. I mention this because it is a potential tactic used by criminals to get you to look away for a moment – to then grab your wallet, purse, or worse.

If you are in an area with parasitic aggressive panhandler’s, DO NOT look at them – even if they’re across the street. This will immediately provoke an attempted engagement. This is particularly true of tourists in an area who are not used to dealing with them.

If you are in close proximity to a panhandler who has already engaged you, stay in a relaxed and ready position. That is, not directly facing him but balanced with the body at an angle to the panhandler or potential attacker. The hands should be near chest level, doing anything that does not appear aggressive (maybe clasping your hands together, etc.). DO NOT have your hands in your pockets. Keep your vision on their head and shoulders while being aware of his hands. Stay more than arms length away and don’t allow the person to crowd you. By not being crowded, the person will have to ‘announce’ their intention by stepping in on you – giving you a preemptive opportunity to defend.