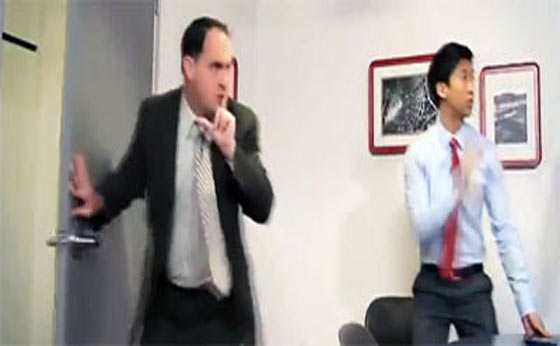 The warning signs may vary. But the devastating effects are the same. And unfortunately you need to be prepared for the worst.

If you ever find yourself in the middle of an ‘active shooter’ event, your survival may depend on whether or not you have a plan. The plan doesn’t have to be complicated.

First and foremost, if you can get out, DO. Always try to escape and evacuate, even when others insist on staying. Encourage others to leave with you, but don’t let them slow you down with indecision. Remember what’s important… you… not your stuff. Leave your belongings behind. Try to find a way to get out safely. Trying to get yourself out of harms way needs to be your number one priority.

If you can’t get out safely, you need to find a place to hide. Act quickly and quietly. Try and secure your hiding place the best you can. Turn out lights, and if you can, remember to lock doors. Silence your ringer and vibration mode on your cell phone. And if you can’t find a safe room or a closet, try to conceal yourself with large objects that may protect you. Do your best to remain quiet and calm.

As a last resort, if your life is at risk, whether you are alone or working as a group, FIGHT. Act with relentless aggression. If you carry a firearm, this is your time to act. Otherwise, improvise weapons. Commit to taking the shooter down. No matter what.

ALWAYS try to be aware of your environment. Always have an exit plan. Note that in many incidents, victims are chosen randomly. The event is unpredictable and may evolve quickly. Your actions can make a difference for your safety and your survival. Be aware, and be prepared.