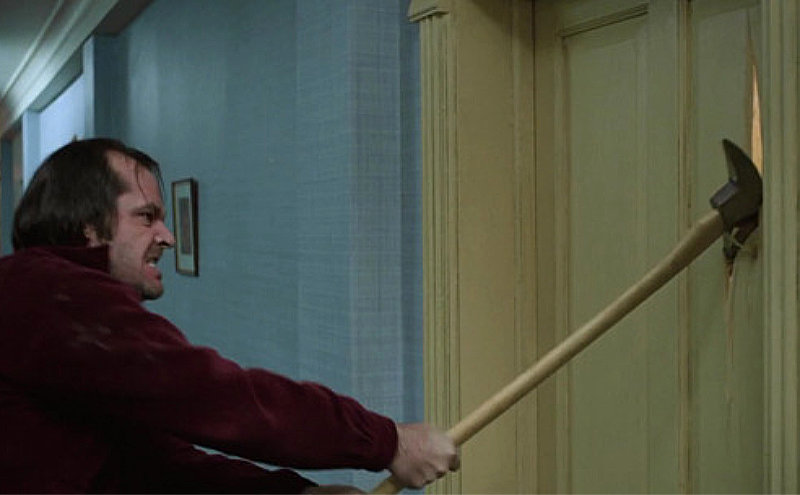 I have addressed this issue multiple times over the years here on the blog. But this time, I want you to take it a step further. Identify (in your own mind) anyone and everyone who may know that you are “prepared”.

It is a hypothetical exercise. It will help you to be ready for a particular circumstance. One that is not beyond the realm of possibility as we transition “the turning” we are living through right now.

There is potential for pain, economic hardship, turmoil, and hunger as we enter the perfect storm which is upon us. Ideological and Economic Upheaval is tearing at the fabric of modern civilizations. Especially here in the USA, right now.

The future is very uncertain. It could be grim. And sooner or later, a particular circumstance may result…

Someone who you know – may call you, or knock on your door with an unexpected request. Will you be ready for it?

Let me back up a little bit…

Some of you have lived the preparedness lifestyle for many years – to varying extents. Others, perhaps more recently. During the course of one’s actionable preparedness, and during the everyday life of plain old “living”, interacting, working, playing… People may notice. That you’re (GASP!) somewhat of a “prepper”.

It’s gonna happen. Some will notice. They’ll know. It’s tucked away in their brain.

You may have talked about it openly with family, friend(s), trusted? individuals or groups.

Those who have visited your home. Your home environment may look “normal” to you. But to others, maybe they notice your extra food storage – or whatever…

It’s easily forgotten at times. Most of us don’t live paranoid lives (I don’t!). So “things” might slip out once in a while. It’s probably the same with most of you too.

So here’s the exercise. Think about it. Over the years, and recent times, who is it that might know about your preparedness? Who are they?

It might be a short list. It might be a long one. But know this — they have not forgotten. It’s in their mind. And if and when they get hungry, or become unsafe in their living conditions, they WILL remember you.

What if the wheels fall off?

It may be difficult to imagine or hypothesize. A collapse from our “normal” way of life as it has existed for most of us. Fairly peaceful. Plenty of food. Law and Order. Decent income. Good times.

But what if the wheels fell off?

Maybe if and when “the wheels fall off the bus” – how many people will be badly affected who happen to know about your preparedness? Maybe after they’ve exhausted other methods of help — they come to you… Call you up or knock on your door. Can you spare some food? Or can we come live with you?

Listen. I’m not trying to be cruel here. Some of you will gladly help out. Maybe under your own circumstances that may work out okay. But maybe it won’t – after awhile… You just don’t know for sure. Lots could happen or go wrong when you start dishing out your stores/supplies to others.

You might respond differently depending on who it is. Who they are. Maybe what they can offer in return – hinging on their past actions, personalities, and behavior. That’s logical and reasonable. Especially if you have “plenty”, you have a plan for it, and you explicitly trust.

I am not going to suggest right or wrong. Too many variables.

But I will say this. And listen carefully. By now, given the turmoil out there, if someone has not yet prepared for a very uncertain future, they have proven themselves to be ignorant, dumb, and/or freeloaders. It’s too late for them.

That said, there will be those who have prepared to an extent, but when it gets worse – even they may fall short. That’s a bit different I suppose…

All I’m trying to say here is this — I do suggest that you consider identifying anyone and everyone who may know (that you’re prepared). And depending on who it is, decide what you’re going to say – if and when they come knockin…

I hope that we never unravel to that extent. But it’s not beyond the realm of possibilities.