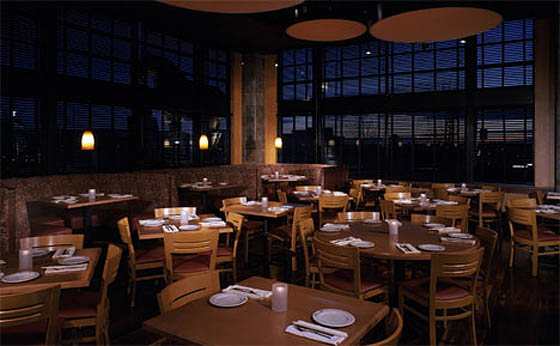 The following is a short and true story and one of many examples why you should have extra food storage in your home.

During my previous career, one of the VP’s of the company I worked for – came down with the flu. He was getting near retirement age, and this flu kicked his butt.

During that particular period of time, he was living in a nice home and had the means and resources to acquire mostly whatever he wanted in life.

Apparently he and his wife must ‘eat out’ a lot, as do lots of other people who can afford to (and even those who cannot afford it!), and apparently as a consequence they kept little food in the house.

When he was stricken with the flu, at home alone, when he regained some of his hunger he realized that he had no food to eat – but was still too sick to go out and get any.

He had to call a co-worker to go to the store and get him some canned soup and supplies.

Later I heard the story through someone else and was quite surprised to discover that someone with his money had no food in the house. It made me wonder how many others live like that (day to day), and rely on going out to eat most or all of the time.

I know that there are many people like this, particularly those who live in the city, and those with busy careers and lives. It’s easy to drop in on a restaurant or fast food establishment to eat your meals. No grocery shopping to worry about, no mess to clean up, get in and get out, and get on with your business or other aspects of your life.

The problem is (other than the potential longer term health issues with always eating out, processed foods, etc.), what are you going to do when you’re stuck in your home for a time, or should a disruption occur? How many even know how to cook? Don’t get me wrong, I like going out to eat once in awhile as much as the next person. What I’m saying is that this may not be a good idea as a sole-source for one’s food intake!

How many do you know who keep hardly any food in their house?