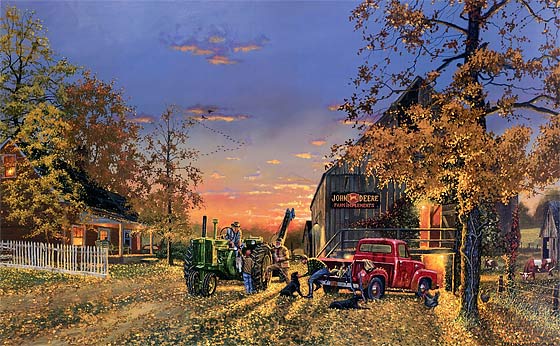 I must say, it is a daring lifetime venture to endeavor towards self sufficiency.
And let me also say this: It sure is fun!

Having aspirations to be self sufficient is becoming more mainstream these days, although still only a tiny percentage of the populace at large.

It is a daring thing to step out and take those first steps. Unfortunately most do not understand the mindset or the motivations that inspire those who begin their lifetime journey towards self sufficiency, but don’t let that stop you.

Stereotypes and even ridicule will be emotional roadblocks set in place by the normalcy bias of others who don’t ‘get it’.

Fear not though, because what you will be doing is going to set you free!

When you take those first steps, and all along the rest of your lifetime journey, you will feel liberated from some of the dependencies we all have on other systems. Your feeling of self-worth will go up. You will feel more independent. You will become more of your own person. You will have broken the shackles that have been holding you down all this time…

With that said, let’s get one thing straight… It is nearly impossible to become 100 percent self sufficient. Additionally, that extent may not be the goal! However ANY degree of self sufficiency will benefit your position and will free you, or lessen your dependency upon one external system or another.

In the title I use the word, daring. A journey towards self sufficiency and the lifestyle change that may occur is a bold and courageous move, especially when first setting out.

While it is very easy to simply stay in one place in life, it requires a bit of fearlessness or overcoming one’s fears to begin a lifestyle change – particularly one which doesn’t follow the ‘mainstream’.

The journey towards self sufficiency can be as fast or slow as you desire. You may stop anywhere along the way and be comfortable where’ you’re at. It is not a contest. It is your life. Your freedom.

My advice is to start where your interests are. We each have our own expertise and skills. Use them in a way that will help you towards independence and self sufficiency.

With that said, there are several general areas to consider…

This list could go on forever, especially if narrowing broad categories. The point I’m making, especially for newbies or those considering the journey, is that you won’t regret it. Break away from the concrete jungle. Or if you’re locked in for now, just start with the basics. Once you begin and make your first accomplishment, it will be personally rewarding, liberating, and empowering.

Imagine a society in which many of us have become much more independent?
Wait a minute… isn’t that what our nation was founded upon?