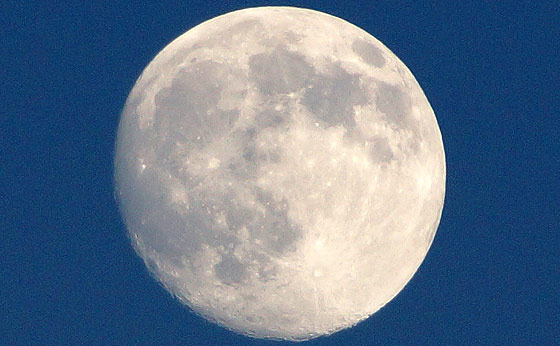 It is possible to find your direction at night by the moon (if you can see it).

Whether you’re lost, or navigating by night, there are ways to discover the general compass rose, North-South-East-West by using the moon.

Since we know that the reason we can see the moon’s light at night is because it reflects the light of the sun, this relationship of the moon to the sun can help us use moonlight to determine general direction.

Similar to the sun, the moon will appear to generally (roughly) move in a east to west direction as it moves across the night sky. This method will take a long time while observing the moon’s arc across the sky.

Visualize the following in ‘3D’ space:

The light of the moon (the reflection of the sun onto the moon) will generally be facing west between sunset and midnight (because the sun sets in the west and is where the light source is originating during this time period).

The light of the moon (the reflection of the sun onto the moon) will generally be facing east between midnight and sunrise (because the sun rises in the east and is where the light source is originating during this time period).

Method 3
This is the quickest (instantaneous) method for discovering the general direction of South:

If the moon is in a crescent phase, simply draw an imaginary line or hold a stick through the tips of the moon’s “horns” (from one moon crescent point to the other) down to the horizon. 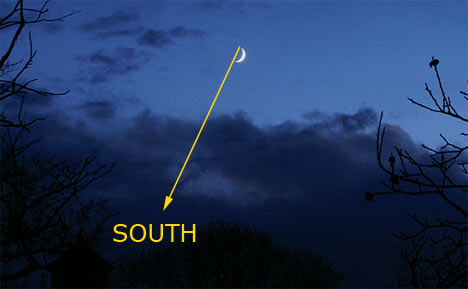 Here’s how to find North by locating the North Star.

Survival preparedness starts with the basics, the things you hear or read about all the time in this niche… stock up on food, water, ‘bullets-beans-and-band-aids’. All of these basic survival provisions (and many others) are indeed essential if planning to stand a reasonable chance of surviving a longer term major disaster. But what about when… 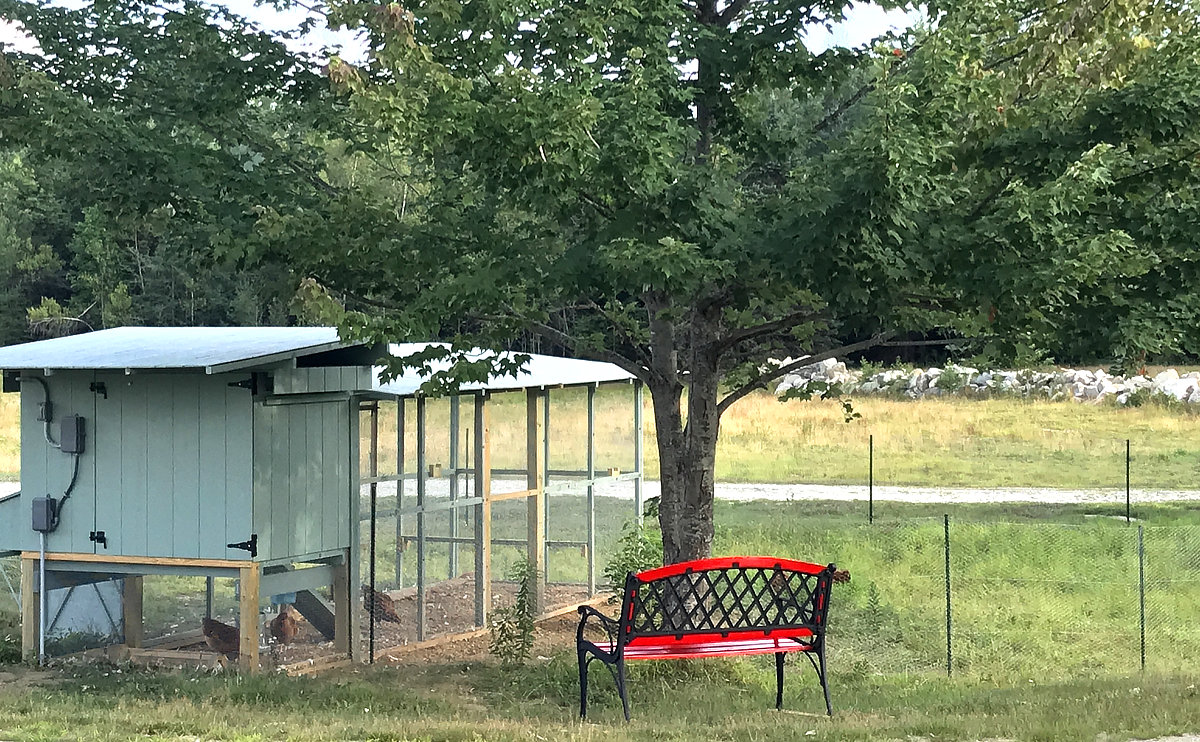 Must. Find. Food. Eat it. Repeat. We modern humans used to have the primal skill and know-how. Not anymore. So what if… 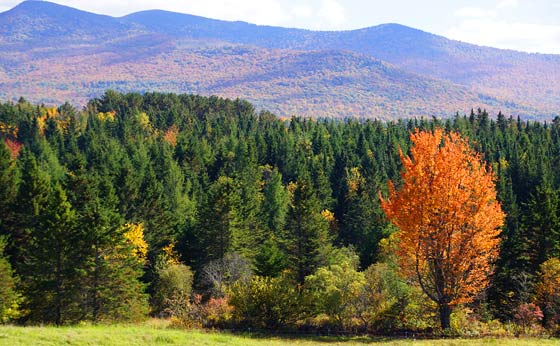 Selecting a comfortable and suitable tent or shelter campsite is a useful skill, regardless of whether you set up camp in a designated camping area or if you stealth camp in a natural, unprepared site. I know it’s off-season as of this post date, but it’s good to discuss. Here is a list of suggestions… 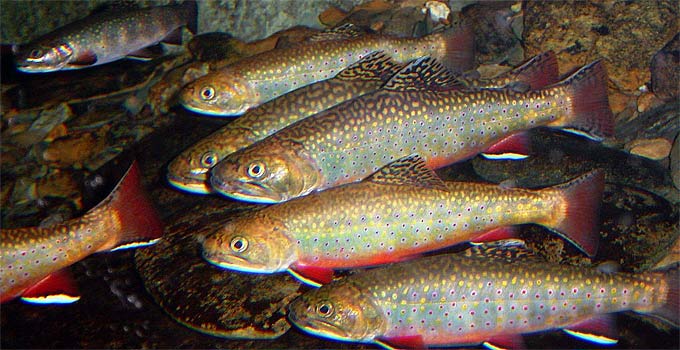 Guest article by Bogan: Much energy is expended on this blog and elsewhere in the preparedness community on food production, whether domestically raised, hunted or grown. Less so on fish, an excellent source of protein, which populates the planet’s water which comprises about 71% of the earth’s surface area. FISH AS PROTEIN SOURCE Aside from… 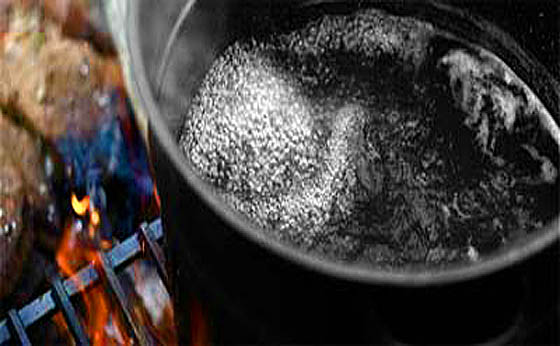 90 percent of the world’s water is contaminated in some way according to the U.S. Environmental Protection Agency. There are a variety of microscopic organisms that can contaminate water supplies. They can cause potentially serious, even fatal, illnesses among wilderness travelers. Dipping your head into a cold mountain stream and taking a long refreshing drink…. 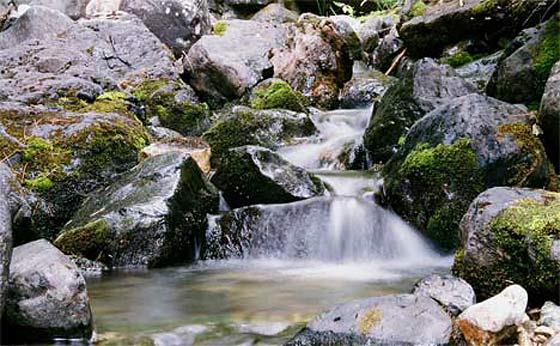 To get safe drinking water may require a process of clarification and then purification. Here are the details including water filtration and various methods to purify water…