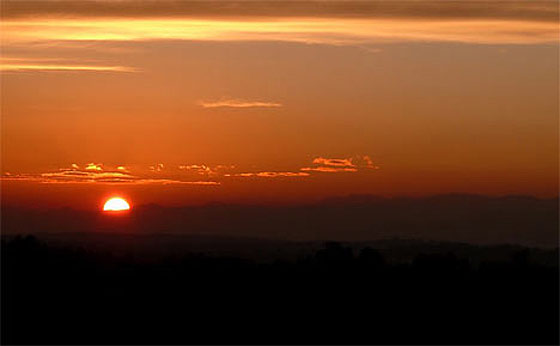 This ‘trick’ is a ‘handy’ way to estimate how much time until sunset.

From a preparedness point of view, it could help during any number of situations.

Such as estimating enough time to find (or make) shelter during an outdoor excursion. Or the time remaining to travel without the aid of flashlights or headlamps. Estimating the remaining time to accomplish the tasks you need to before the sun sets (collecting firewood, starting a fire, making dinner, etc.).

For the geographical latitudes within the ‘lower 48’ of the United States, the following method can be used to approximate the time remaining until sunset.

This method works for an average adult with an outstretched hand.

Each finger will equal approximately fifteen minutes of daylight left. So four fingers will equal about one hour.

Size of one’s hands makes a difference. Adjust for your own as described below.

(refer to the illustration below)

1. Stretch your arm out in front of you toward the sun. Bend your wrist so that your palm is facing you and your hand is horizontal with your thumb on top. The bottom of the sun should rest on the top of your index (pointer) finger.

2. Put your other outstretched hand below the first.

3. Now move your upper hand under the second and continue “walking” your hands down toward the horizon, counting the hands as your go.

Keep your arms straight as you slowly walk both hands down toward the horizon.

Don’t get sloppy with this method by using only one hand or by putting your hand too close to your face because your elbows are bent. Arms straight. Just saying. 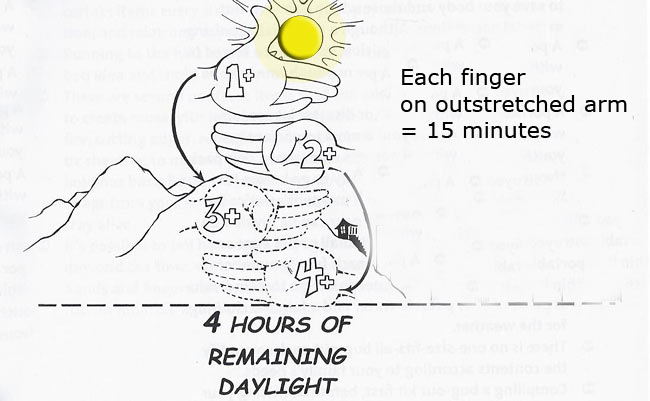 UPDATE: Technical…
The angular speed that the earth travels is the same for all of us: 360 degrees in 24 hours = 15 degrees per hour.

But that speed appears differently along different paths depending on your geographical location.

In the tropics the sun sets almost straight down into the horizon, at a right angle. In the far northern latitudes the sun approaches the horizon at a more shallow angle.

This technique works best at mid-latitudes, (e.g. most of the USA). But it is latitude dependent. The further north, the sun will set a bit later than this method suggests (more daylight).

Measure the number of (your) finger widths between the sun and the horizon and note the time. Then, either look up the sunset time for your area (internet search) or note the time at sunset.

For most American ‘lower 48’ latitudes it will be about 15 minutes per finger. But yours may be different (arms length, finger width, season). Once you know your own results, you’re good to go…

Tip: Keep in mind situational awareness when hiking in the woods and estimating the time of sunset. The canopy of trees will hide alot of sunlight and it will get dark sooner than ‘sunset’. Especially if mountainous.

Generally speaking, as you become more experienced in the outdoors, it becomes fairly easy to tell how long until sunset, just by observing the sun’s position at any time. That said, hopefully this tip helps. 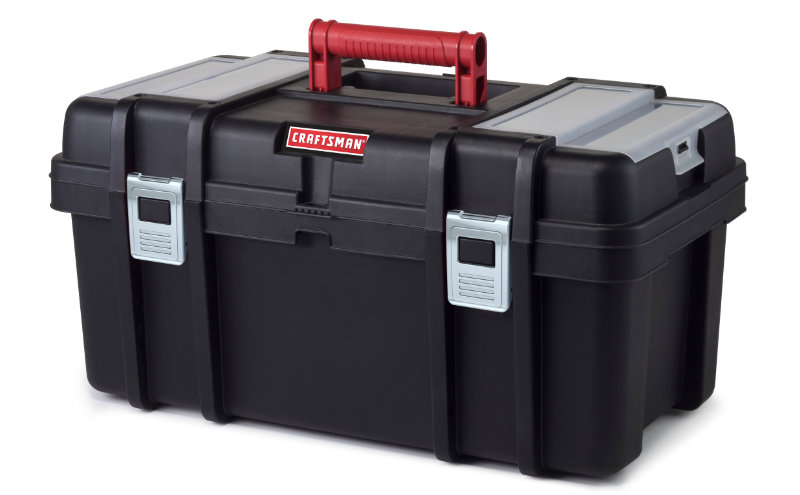 It may not seem problematic. To be trained specifically for a single specialty service skill. But what about practical skills? It’s a problem… 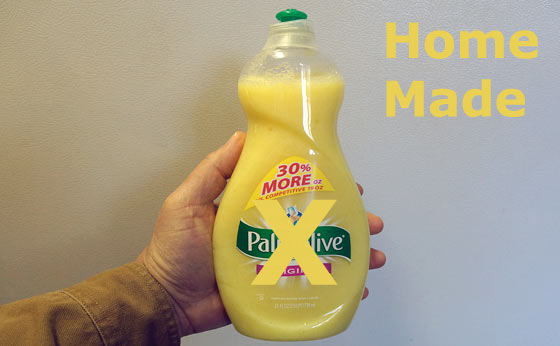 To make your own home-made dish soap is simple and easy. In comparison with store-bought dish soap, it will save you a surprising amount of money. It only requires two ingredients. Bar soap, and water. Here’s how… (Updated with my specific Fels-Naptha recipe and photos)

Think about this… you live either in the city or in the densely populated metroplex of suburbia immediately surrounding the city. One afternoon while you are at work, the power goes out. You don’t think much of it at first, but after an hour or so, you discover that the power outage is not just…

Do you know the rule of threes for survival? Though originally applied to wilderness survival, it’s applicable anywhere, regardless… 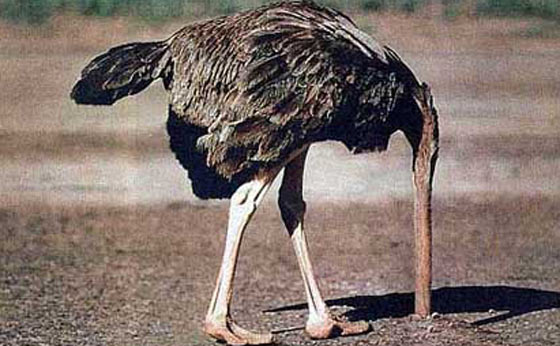 What is normalcy bias, and how it hinders a preparedness mindset… 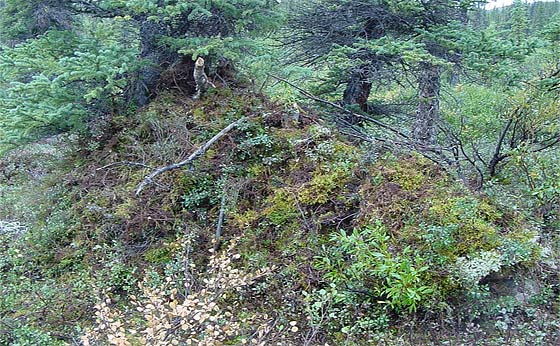 Shelter is a number one priority for survival under some circumstances – namely hypothermia. Our core body temperature can quickly drop to dangerous levels from exposure to the elements and the effects of cold. If in the wilderness, building a simple survival shelter could save your life. Here are a few guidelines to consider with…