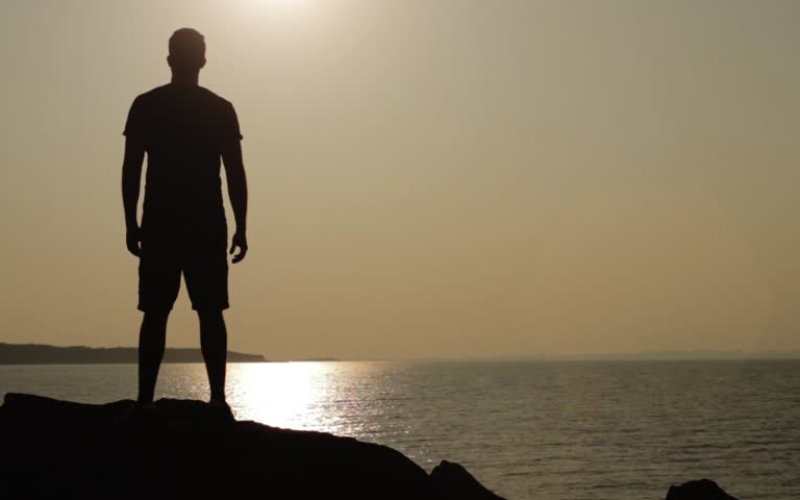 What does it mean to be self reliant? It’s sometimes confused with being self sufficient (more on that in a minute). In my opinion, the shortest simplest answer to the question “What does self reliant mean?” is the following…

Self Reliant is relying on one’s self.

Self Reliant – What Does It Really Mean?

Okay, relying on one’s self. But is it that simple?

Pretty much no-one can do ‘everything’ themselves. I really don’t consider being self reliant to mean doing everything yourself. Instead, it’s largely an attitude whereby your first instinct is for you-yourself to address the myriad of things that you may need to do or get done. Or the external things/circumstances that may come at you or affect you. This may sound common sensible. However you’d be surprised how many people have a first instinct to “let someone else do it” or get someone else to do it. And I’m not talking about some managerial position where it may be your job… Rather, I’m talking about one’s personal life.

What do I mean by responsibility? Well, it might be an obligation. Maybe a duty. Perhaps a promise (to yourself or someone else). Being accountable. Or simply taking it upon one’s self to do something that needs to be done. That’s part of it…

An instinct to get it done. Get-er-done. Handy. Resourceful. Good work ethic. Having a natural curiosity. While there’s plenty that we as individuals cannot (or should not) do solely by ourselves without assistance or help, a self reliant person will not firstly or instinctively put off something onto someone else, or others.

Making your own decisions. Confidence to exercise one’s own good judgement. As opposed to relying upon or depending on others to make a decision. You may have heard the phrase, “If you want to get the job done right, do it yourself”. That is often SO TRUE.

Another way to address the question of “what does self reliant mean” is to look at the opposite. There are those who rely on others first, before (or if ever) they rely on themselves. Someone who is not self reliant is more likely to be intuitively or naturally dependent on others. Dependent on others or other systems (for whatever). In other words, they count on it.

It doesn’t take me long to discover through conversation with another person — whether or not that person has the attribute tending towards that of being self reliant versus being ‘dependent’. Though ultimately, ‘the proof is in the pudding’ — actions speak louder than words. Time usually tells.

Sure, we’re all dependent on other people and other systems to an extent. But what I’m getting at is the natural resolve of depending on yourself versus a reliance upon another (as one example).

Self reliant is an attribute. A good trait in my estimation. I believe it reflects a core desire for independence, freedom and liberty.

It’s a measure of one’s character.

It involves conviction, dedication, determination, fortitude, and self reliant skills in order to reach or aspire towards a goal (or result).

Is Being Self Reliant Natural or Learned?

That’s a good question. I believe it’s both.

Some have a built-in desire to be independent, self reliant. It may seem to come naturally. But lots can be attributed to upbringing and the influences by those around them as life experiences accumulate. One’s mindset if first rooted in how one is raised.

However, I believe that it’s largely something that’s learned through life experience combined with a built-in desire. When an individual takes on a challenge, a task or goal, the resulting feeling of accomplishment afterwards is a learning and rewarding experience. Perhaps it’s another learned skill (no matter how big or small) added to your life experience. It all compounds and adds up. This leads towards being less fearful or apprehensive about doing it again. Or doing the next thing, whatever that may be. It adds up to becoming more self reliant. Confident.

The takeaway is that it’s basically an attitude, at least in my opinion. A personal characteristic. It simply describes a desire. The gumption. Resourcefulness. The acumen and get-up-and-go to be — self reliant.

Self Reliant is different from Self Sufficient (though complimentary)

Deep Survival: Who Lives, Who Dies, and Why
(amzn)

[ Read: Survival Skills Of The Great Depression Era | What About The Next One? ]