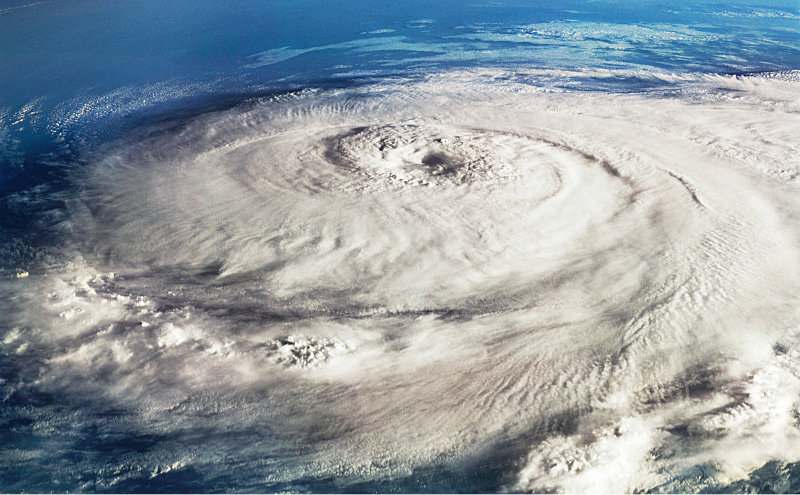 Am I making a prediction? NO!

However I am suggesting that you take this hypothetical seriously. Why? Because it could happen. In actuality, I do believe we’re already in one to an extent. Though somewhat (temporarily) hidden from view for a number of reasons.

“Hey Ken, Are you nuts? A Great Depression??”

Well, some probably think I’m nuts simply because I’m into preparedness (though many have jumped on board the prepping train this year!). But yes, a Great(er) Depression. I’m not a financial or economics expert. But I believe that I’m pretty good at seeing the bigger picture. Here’s what I see…

I remember the famous October storm of 1991 dubbed “1991 Perfect Storm” and the “Halloween Storm” (it had no official name). It was a massive nor’easter that absorbed Hurricane Grace and evolved into its own hurricane in the North Atlantic. All of the atmospheric / weather conditions were “perfect”. It brought everything together as though it was meant to be.

We are in one right now. A sort of Perfect Storm. Though it’s not atmospheric, it is very real. It has been playing out in slow motion for many years. Except now the storm has taken shape as the swirling bands of destruction are wrapping around a forming “eye”. It’s huge. None of us will be left unscathed.

Nope. Just calling it as I see it. There are several contributing conditions to this perfect storm as it winds up into a cyclone of probable destruction.

A divided society that wants a divorce

Compromise has failed and has really not been an option of late. Both sides are unwilling to divorce using “irreconcilable differences” as an excuse to simply walk away without a nasty fight. It has become a “bitter divorce” which has already come to blows. And that’s just for starters. There’s a social powder keg out there…

Struggle for control of the USS United States of America

There is an epic struggle underway, right now, for rudder control of the ship USS United States of America. The direction of which will be determined ~ 3 months from now. The thing of it is this… The divorce that’s underway (previous paragraph)… Both sides live on this same ship. Regardless of the ultimate direction (given the outcome of steering control), one side (or the other) of the divorce party is going to go “bananas”. Thus, there’s “gonna be trouble”… (civility is lost).

There’s this pandemic / epidemic out there

You may have heard of it (/sarc). It has been used (abused) to the absolute fullest degree and extent in order to advantage political agendas, power-mad tyrants, and control of a (free?) people. It has crushed much of the main street economy (and beyond) due to lockdowns, business closures, unemployment. Resulting in MASSIVE deficits across all States and the Federal Government. The FED’s financial coverup can no longer hold back the devastating flood waters as the debt-damn begins to burst. What an absolute mess.

This is it. They are ALL IN. They are not waiting until the next go-around. It’s here and it’s now. A marxist / communist takeover attempt is clearly underway. Many are waking up to the reality. At first it seemed like, “No, no way. That’s ridiculous”. But no longer. It is real. It’s a cancer that started slow. At first undetected. Then it spread its roots throughout the school systems. Now it is spreading very rapidly. Is it too late to “cut out”? I’m not so sure.

My thinking is that there are many things that have lined up which may contribute to a serious Great(er) Depression. It’s already bad out there. However I believe these are just the initial strong gusts of the Perfect Storm yet to overtake us. The eye wall is forming offshore, but right now it’s heading our way.

A LOT IS GOING TO HAPPEN DURING THE NEXT 6 MONTHS!

It is very clear (to me) some of the goals and agendas that are unfolding before our eyes. From all levels. Global – on down…

Us pesky little American patriots are standing in the way of nirvana. Utopia.

There is a unfathomable amount of money and power behind it.

Be ready for it.