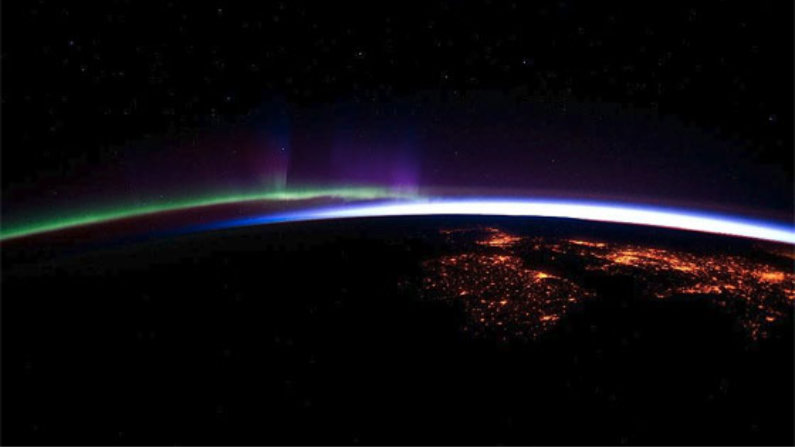 The thin veneer of civilization. It truly is thin. Layered. When the thin veneer layers are peeled back, it’s not a pretty sight. In fact it can be downright ugly.

The root of the word ‘Civilization’ is ‘Civ’ which comes from the Latin civis (CITIZEN).

‘Civil’, which is also derived from the same Latin word, relates to citizens that are ‘trained’, ‘refined’. It is considered the cultural development of man from barbarism.

Are we as humans, naturally civilized? No. We are ‘trained’ to be civil.

“Every civilization is, among other things, an arrangement for domesticating the passions and setting them to do useful work.”

Civilization Is A Formula By Design

Is civilized society but a formula by design – of what we are supposed to be? (A thin veneer wrapped around us and held in place by training, indoctrination, and fear of punishment?) Yes. I believe so.

Is the bigger picture and construct of our modern civilization actually an imposition by a smaller authority who understands how to posses the systemic means to power?

How Many Would Behave Badly If The Thin Veneer Of Civilization Breaks?

If you look closely, the veneer of civilization appears to be remarkably thin.

How many would behave badly if they thought there would be no penalties for bad behavior? Would the ugly side of human nature emerge?

Are there triggers of man’s potentially ‘savage’ nature that could cause a breakout of this thin veneer, wicked and barbaric as ever?

How quickly might we transition from civil to barbaric, and what events could cause it?

Triggering Civil Breakdown Of The Thin Veneer Of Civilization

The normalcy bias of a ‘civilized’ people results in the assumption that things (life) will always remain civilized. However civil breakdown is never far around the corner…

When life gets difficult…

Remove certain things and services that civilization has come to depend on. It will trigger civil breakdown to varying extents. Dependence inherits systemic risk.

There is a higher risk of civil breakdown when the vast majority are so extremely dependent upon external systems for survival. Why? because systems do break down, sometimes catastrophically.

For example, if systems of distribution were to disrupt, it would hamper the means to easily acquire food, consumables, and other ‘necessities’. It could result in a peeling away of civilization’s veneer as desperation turns ugly.

We live in a ‘bubble’ economic climate. Absolutely insurmountable debt. The mathematical certainty that it WILL break down, or collapse into a heap of misery. When this happens, there will quite certainly be civil breakdown to an extent – and a major change in ‘life as we know it’.

Remember, your own ‘personal economy’, can ‘turn on a dime’ (quickly)…

Tensions have been extreme at times and have flared into sporadic civil breakdown. This is just a tiny precursor as to where this ‘could’ eventually lead.

How many governments throughout history (and recent history) have murdered tens of millions of their own people? You can look it up…LOTS.

How many internal civil wars have taken place throughout history? LOTS.

The many nation wars throughout history. Conquest.

Regardless of the varying underlying reasons, I would call that “ripping off the thin veneer of civilization”, revealing our human barbarism beneath.

Given the global forces at play, I see this situation escalating as time goes on. I hope that civil breakdown can be averted. I’m not so sure how this eventually plays out without conflict.

How Thin Is The Thin Veneer Of Civilization?

What are your thoughts on the so called, ‘thin veneer of civilization’?

I typed this article a few years ago during 2019. Here we are in the 2nd half of 2021. I see it all getting worse. The veneer is getting thinner by the day.

The incredible and absolutely frightening tyranny all around the world, right now. Stunning. As we speak, Australia might be one of the most incredible examples. Though many others too. And it’s coming here…

I re-post this because I truly do not see a peaceful way out of all that is crumbling around us at this time. In this particular regard, I am going dark. The layers of the rotten stinking onion are peeling back… I advise that you recall the classic arcade game called ‘Whac-A-Mole’, and the consequences thereof. 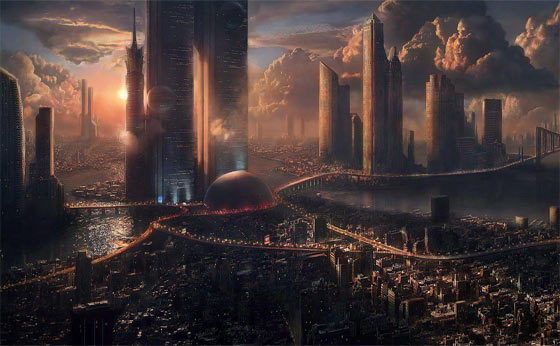 Modern cities are not natural in that they are artificial unnatural centers of human existence. Cities rely upon energy and resources from elsewhere to enable their existence and survival. These resources come from mostly invisible and intertwined complicated ‘just-in-time’ distribution networks and systems. Life in the city wouldn’t exist without them. Systemic risk? Yes, I… 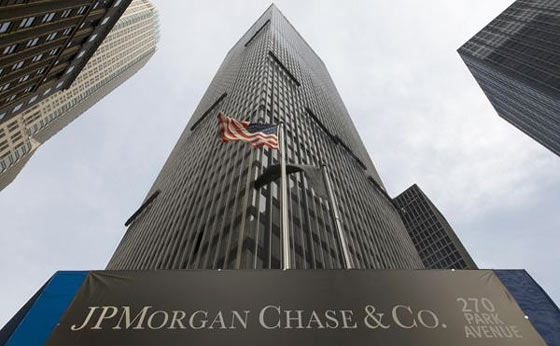 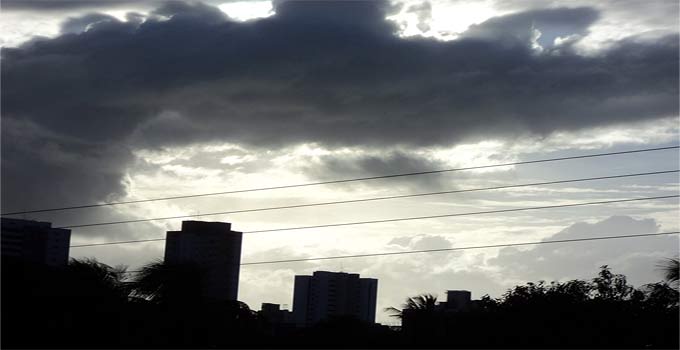 “Any short term event is very survivable, even for the unprepared. Only the very stupid or very unlucky will die in a short term event.” That quote was from a comment here many years ago regarding items that would disappear first following a SHTF event. It got me to thinking about the following question: If… 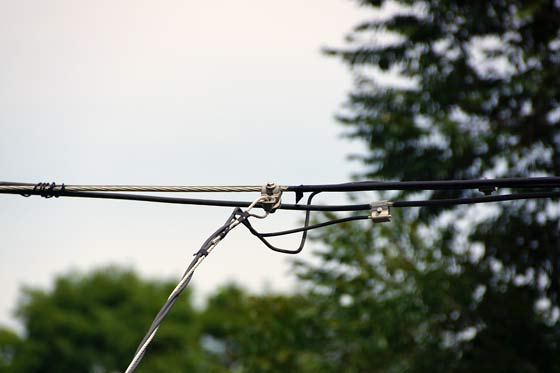 During a hot summer day in August 2003, the lights went out across much of the Northeast and Midwest United States and the Canadian province of Ontario. It was the biggest blackout in American history, all triggered by an overloaded overheated power line in Ohio which sagged down low and hit tree foliage. A ‘software…