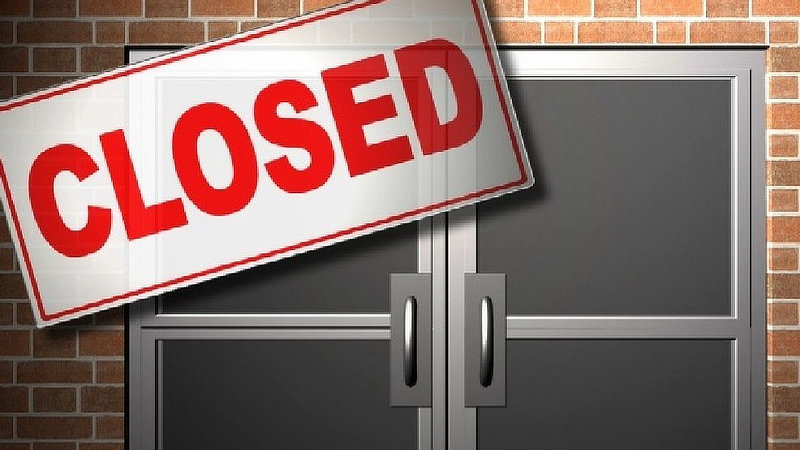 I read the following question the other day from Steve Quayle. “Would you die if store shelves never restocked?” I thought, wow, that’s getting right down to it… Maybe the ultimate modern-day survival question.

Every single person who has entered a grocery store at some time during the past two years, has witnessed it. Shortages. Supply chain strains. As a result, Prepping and Preparedness is no longer fringe. No sir. Rather, it’s common sense!

Oh my goodness. Remember the great toilet paper shortage of 2020? Talk about panic… And the horror of the possibility not being able to wipe one’s ass with soft Charmin TP?!

What If Store Shelves Never Restocked? How Long Would You Survive?

I’m not talking about ‘just’ grocery stores. Instead, ALL stores. The nightmare scenario. The question is presented solely to get you thinking. To imagine how long you would, or might, make it.

The question was inspired by current events of this time. Energy shortages. A dollar collapse. Runaway inflation. Ukraine-Russia-NATO conflict. The notion of WWIII. The threat of nuclear Armageddon. Major cyber attacks against infrastructure including the electric power grid.

Would you die if store shelves never restocked? The question was meant as a kick in the ass to those who may be needing one – for preparedness sake.

Think it through. It will most definitely identify holes in your own survival preparedness. At the very least, it will reveal a number. How long… A month? Two? Six? A year? What about after your own inventories run out?

How long can you sustain your household without ‘stores’ being open? What if something that’s integral to your self-sufficiency plan breaks, and you need a replacement part or repair? No Tractor Supply Store to run to. No Home Depot or Lowes to get what you need. Say it ain’t so!!

Do I think something like this is going to happen, where all stores will be empty? In other words, a sort of Mad Max scenario? No. I hope not!! However, I do believe that prices will continue to rise sharply. And I do believe that shortages and scarcity will generally be our future ‘normal’. To what extent? I don’t know. But, we sure are living in uncertain times! So, it might be a good exercise to think about.

As always, consider your water supply. Think about how many calories worth of food that you actually have in storage. Then, seriously look at what you may be able to do to replenish, or be more self-sustaining.

For example, I am expanding my garden production this Spring. I will preserve the extra, which will be most of it. I will be considering the calories output from my gardens, and doing the math to see what that really means (compared with a 2,000 calorie per day consumption).

Re-examine my spares. I will first look at critical systems around the homestead. What if ‘this’ or ‘that’ should break? Can I get it going again? Time to go through the shop to see what I got…