Not only do I have a general interest in radios, but they are also an asset for emergency preparedness. Although not in the same preparedness categories as food, water, bullets and bandaids ;) , communications (listening-receiving, as well as 2-way comms) could be a vital conduit of critical information.

There are some radios that just ‘receive’ (you only listen to them) and others that ‘transmit and receive’. For most, simply listening to radio communications (news and information, etc.) can potentially provide valuable information about current events, a particular event, or emergency. During an emergency or disaster, particularly one where local or regional power might be out, having an ordinary portable AM radio may give you an advantage while discovering more about the disaster from radio stations further away.

This is probably the least expensive and most popular portable (pocket) AM Radio on the market. Sony ICF-S10MK2. I did a review article on this ‘Best Cheap Pocket Radio’ awhile ago.

There are better AM radios though… read on –

During the daytime, tuning your AM radio dial will reveal (mostly) only your local broadcast stations, those within approximately 100 miles (or less). However it is an entirely different reception situation at night, when you can often hear AM radio stations from many hundreds of miles away, even a thousand or more miles away sometimes!

Should there ever be a major disaster situation (perhaps a regional power grid-down), whereby you are unable to receive local information, just remember that at night you will be able to receive AM radio stations from far away, and you may discover news and information that will help you.

Note that not every night is the same when it comes to long distance ‘DX’ listening. Some nights are better than others with more favorable atmospheric conditions. But generally speaking, reception at night is an order of magnitude better than during the daytime if you are attempting to hear stations from far away.

I encourage you to experiment and listen for yourself. Tune the AM radio at night. You will immediately discover that you hear many more stations. When listening at the top or bottom of the hour, you will likely hear the station’s call letters – “WGN” (Chicago), or “WBZ” (Boston), for example, etc.. Often while listening to a station’s local commercials, their location will be revealed (e.g. “Bob’s Flooring in Cincinnati”, etc.).

You don’t necessarily need an expensive AM radio to hear long-distance stations from far away (although it helps, for sure).

Here’s a list of powerful 50-thousand watt AM radio stations in the United States, some of which you may hear during the evening or night…

AM radio broadcast stations transmit at various power levels. It seems that nearly every major city in the U.S. has a ‘powerhouse’ ‘flamethrower’ broadcast station, and those are the ones that you will have the highest probability of receiving, depending on conditions and your distance from them.

Download a PDF copy and print it for your reference…

The following are a few very good portable radios with AM reception.

I own this one too, and it has been my portable ‘go-to’ radio of choice. Also very good with shortwave and ham bands. Sony ICF-SW7600GR

I am pretty sure that I am also going to pick up the following Tecsun radio to keep in my ‘home away from home’ – my trailer…or maybe the Sony will be relegated to the trailer while this one becomes my new ‘go to’ ;)
Tecsun PL880 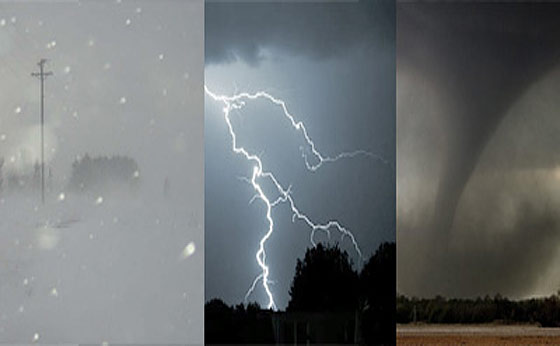 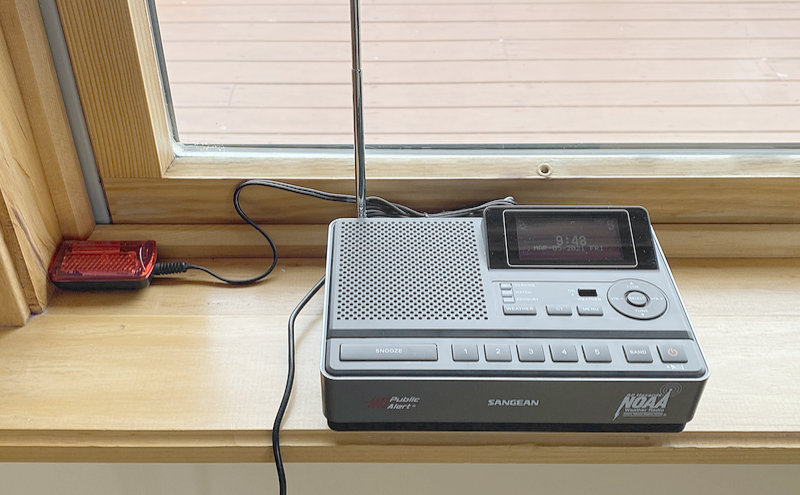 We live in a modern society which for the most part operates on electronic services. You may not give it much thought, but nearly everything you do in this modern age leaves digital footprints behind – most of which are stored and saved – perhaps ‘forever’. Right now, YOUR name is no doubt on many… 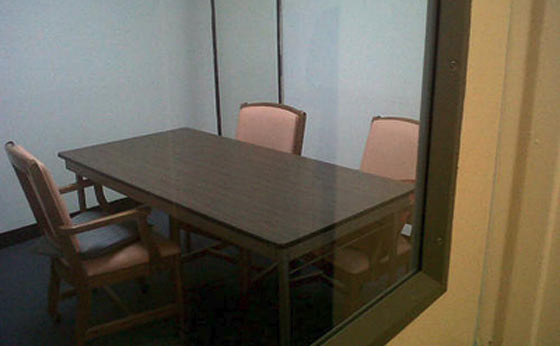 Here are the LOGICAL reasons why you should NOT TALK TO THE POLICE if you are arrested, questioned, and what you should do instead… 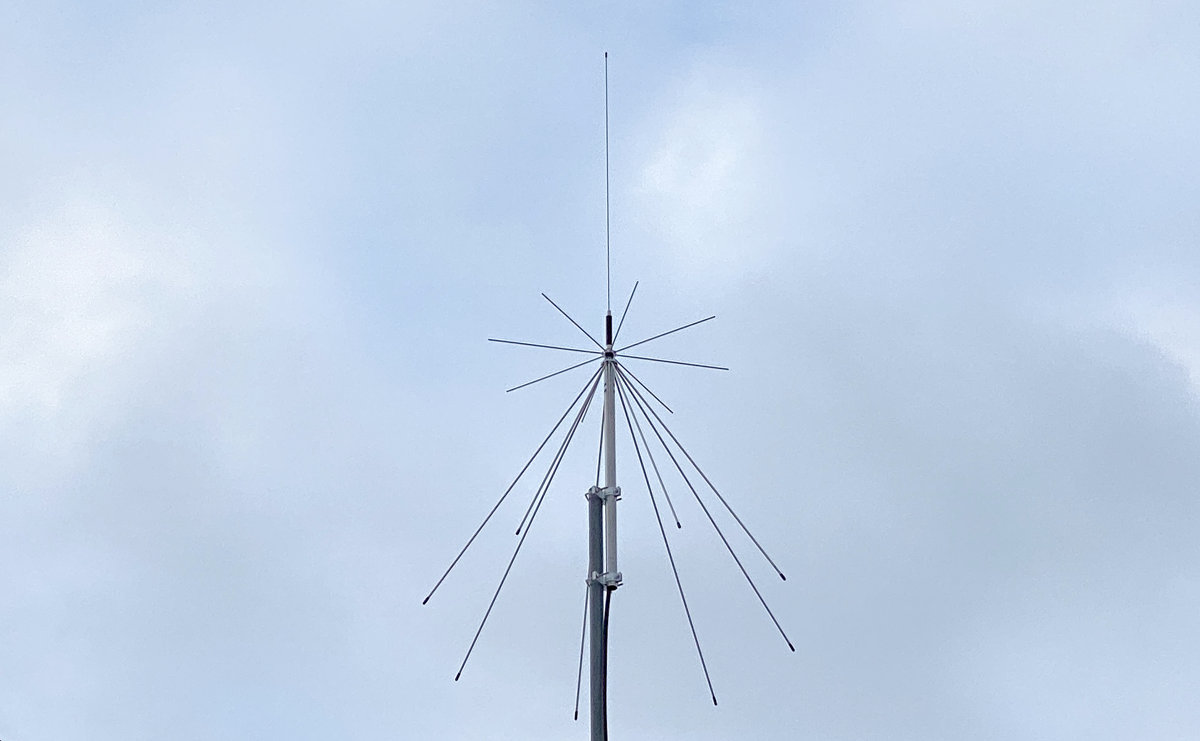 I did my research first. Here’s why I chose the Diamond D3000N. It is the best scanner antenna out there. I added a few assembly photos… 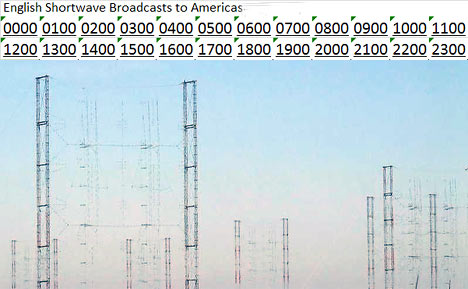 I have assembled two charts from raw data of English broadcasting shortwave stations that target the America region; one for the UTC time span of 0000-1200 and the other for 1200-2400 UTC. The charts graphically illustrate the shortwave radio stations in a time scale which makes it relatively easy to discover who is broadcasting (and…