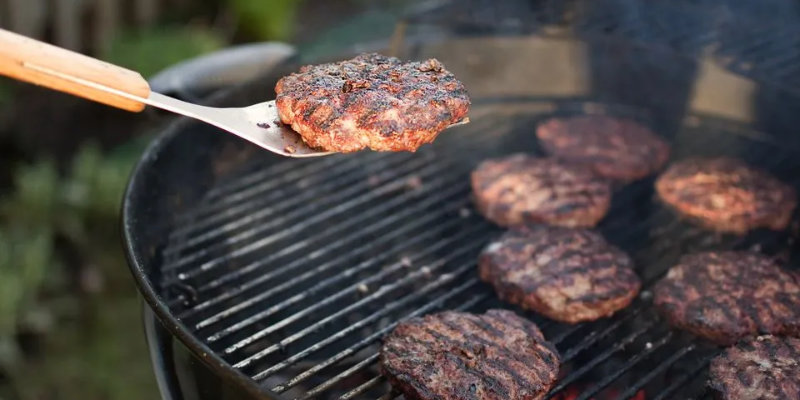 Prepping and Preparedness. Lets say that there are two of you in your house (as is the case with Mrs. J and I). You’ve planned ahead to have enough food stored away for ‘just in case’. For us, we’ve planned for a worst-case-scenario collapse, and have a wide variety of foods to keep us fed for a long time. We also consume, rotate, and replenish inventory as we go through it. However, what if the worst happens (requiring living off your stored food), and you potentially end up with more mouths to feed…

One example is as follows. This past week we had a dear friend and her two kids (and their dog) stay with us. We all had a great time. This morning as Mrs. J and I were taking our walk, I said, here’s a good topic for the blog…

What if (something we hope never happens), but what if we were all thrust into a scenario whereby we had to live off our preps for a time. Maybe even a long time. And what if you had some really good friends or family that were not particularly prepared for such a thing. And what if you wanted to take them in so as to avoid suffering on their part. Would you have enough for more mouths to feed? Should we plan ahead for that?

Lets face it… most people live their lives unaware of the potential systemic risks out there which could turn things upside-down. You know what? I don’t particularly blame (some of) them. We’re living within a system that disguises many or most of these risks. Some of us see it, while others do not. They go on as though everything will always be “okay”.

Well this past week it ‘clicked’ with me – the amount of food we went through compared to when it’s just Mrs. J and I. I thought, “I wonder how long it would take going through our food storage with 5 people compared with just 2. It would be a significant thing. I present it as food for thought. Something to think about.

Thinking about this past week, I know that I certainly would take them in, if the situation was really bad – and they wanted to come up here. Have I planned for that? Well, no. But, I do have lots of inventory. And of course one would have to hypothesize the length of time under which these worst-case conditions would be applied.

Here’s another thought. In my example, there are two kids. 8 and 12. And they’re accustomed to eating a certain way. Not only because they’re kids, but their own family eating habits which may differ somewhat with ours. (Although we all liked hamburgers and went through lots of them last week -lol)

I know what you’re going to say… “If they’re hungry enough, they’ll eat anything”. This may be true. However, again, this is simply food for thought.

My goodness I hope things never get bad enough for this! But it has happened before throughout history, and it most certainly will happen again (desperate times). Could it happen here in the good ‘ol USA? Well, it already is in many places. It just hasn’t spread far and wide (yet). You’re watching current events, right? There are lots of trip wires out there just waiting… There’s more uncertainty than ever in my lifetime. I definitely am not assuming that we’re all going to live happily ever after.

Anyway, just putting the notion out there. Have you planned for extra mouths to feed?