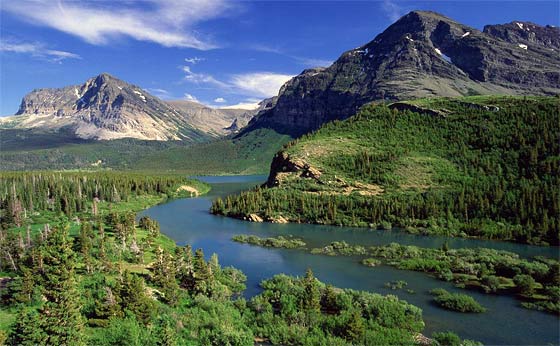 The core definition of survival skills is the ability to remain alive. However, I would expand on that definition… the combined knowledge and abilities of methods and techniques that will be used in situations where modern conveniences and infrastructures don’t exist, or have been damaged.

Survival skills are typically thought of in the context of wilderness survival. However, the term (in my opinion) is a very broad and general one. Although central to survival such as attitude, shelter, water, food, first-aid, and security (for example) — one’s survival skills may go well beyond just the basics.

It may apply to many ‘levels’ of survival. From the simple ability to cook your own food, make your own bread, shut off the electricity-gas-water to your home, successfully build a fire, build your own shelter, purify drinking water, all the way to identifying outdoor wild edible plants, trapping, hunting, field dressing game, growing a successful garden, building a fence, preserving foods, tactics and evasion, and on and on…

There is an underlying theme though…

The underlying theme is that of self-reliance. To rely on yourself. The know-how and ability to survive via specific skills that pertain to a situation. The situation? That’s a wide range of circumstance and scenarios indeed!

Survival skills hinge on the survival scenario. There are seemingly a bazillion things you could plan for, and adapt skills towards.

Everyone has their own unique interests and abilities. And really – no one person can know, or do it all. People will usually gravitate towards the skill sets that they find interesting or enjoyable for them. However, it is also a very good thing to challenge yourself and get outside of your comfort zone too. People usually need to be pushed to get into that (somewhat uncomfortable) zone, but the end result is often very rewarding after having conquered a new skill.

The thought of being able to survive and make it on your own, is just that — a thought. In reality, it would be highly unlikely that you could survive entirely on your own for very long (depends how long “long” is, right?). Okay, maybe the best could — but you get the idea. We will need support from others eventually. After all, this is how a civilization is built.

Valuable Commodity During Times of Disaster

Having survival skills, although not necessary in our modern world of support systems, will shape you into a more self-reliant person – one who knows that he/she doesn’t necessarily need to rely upon all of our modern systems of infrastructure to survive.

Beyond Just The Primitive Skills

Having an open mind, a logical mind, a critical-thinking mind, a mind with practical experiences – will better enable you to adapt.

Adapting is probably the greatest survival skill of all. It’s a very general term (to adapt-adaptability-adapting). But the ability to do, to change, to make something beneficial with the resources that you currently have on hand – is a great asset! Adapt and Overcome.

To have survival skills doesn’t necessarily require that you learn how to go off and live by yourself in the woods.

You might say that ‘modern survival skills’ could be defined a little differently – perhaps having the skills to work and survive outside of the system (to varying extents) while still functioning in the modern world.

Start small. Examine what it is that you are ‘chained to’, the things that are holding you down. Figure out ways to break the chains. What are some of the systems around you that you depend on? Figure out alternatives or another way.

Become slightly more reliant upon your self, and more self-sufficient by growing some of your own food – even if it is only seasonal. Learn some of the basics like how to do home canning and preserve foods (it’s pretty easy). Think about the skills that you believe would help you to be more self-reliant and more self-sufficient. Start learning some of these skills in your spare time – part time on weekends. That’s where it starts…

Survival skills… think about what you can learn and do yourself as it pertains to any situation that you are preparing for. 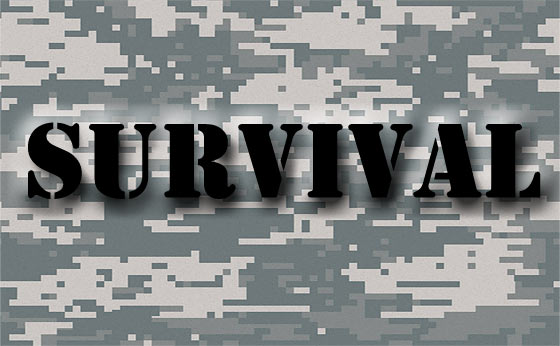 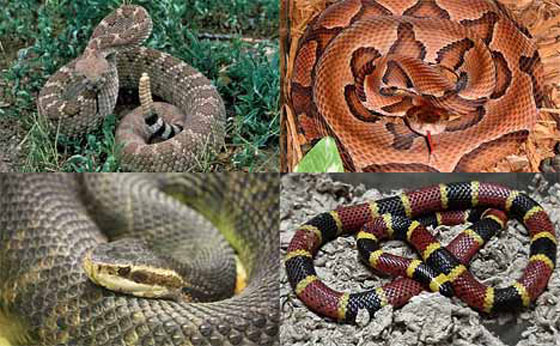 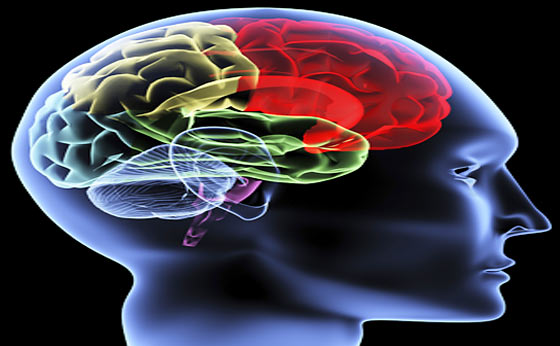 Most everyone is good at ‘something’. What I mean by that is most of you have ‘a job’ or a career which is likely complementary with a skill or skill set that you posses – something that you’re good at – or something that you have learned along the way. Even if you are retired,… 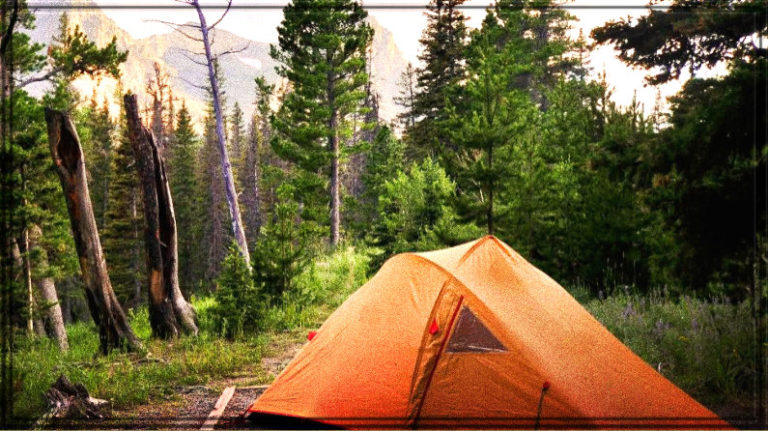 Is bug-out camping a good idea? How long do you think one could actually survive long term while doing that? What issues might there be? 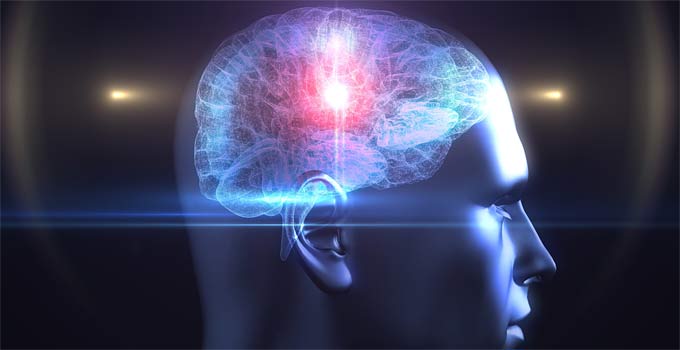 Perhaps more important than survival supplies and ‘stuff’, one of the best survival tools to possess is awareness. 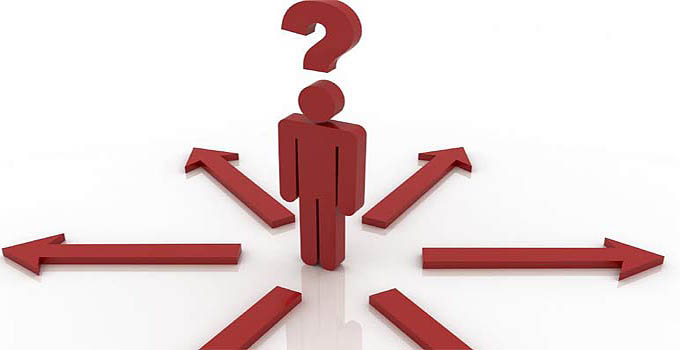 In our modern world nearly everyone has GPS in their smart phones and GPS navigation systems in their vehicles. It can be really useful technology. But how would you know your direction without GPS? Would you be lost without a clue? When I was young there was no GPS (Global Positioning System) for public consumers….