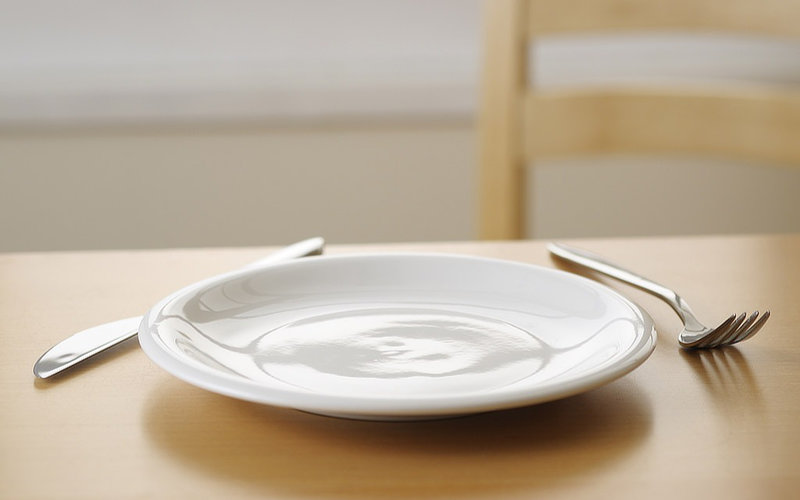 How many missed meals away from hunger and unrest? 9 meals from chaos. At least that has been the general number commonly used to exemplify how close we are to chaos and anarchy – should it ever come to pass.

Food. It is becoming a bigger and bigger problem. Scarcity. Shortages. Supply chain disruptions. We’ve all seen it lately here in the good old US of A? It’ll never happen in the land of plenty! Right? Wrong…

Thinking and believing that food shortages could never happen is called normalcy bias. This, coupled with a lack of understanding about ‘just in time’ (JIT) distribution, people may not realize the extent of risk and dependence we have on the many systems that keep us fed and alive.

Covid, lock-downs, mandates, shortage of workers. They certainly have exemplified some of this lately at our grocery stores (JIT dependencies). It’s a world-wide issue.

Modern Agriculture works exactly the same way. Everything is just in time. There is no extra capacity built in to handle problems. Both under-supply and oversupply cause massive disruptions in the supply chain.

Before JIT, the system used to be fault-tolerant. That’s because agriculture was regional. Thousands of small farms in each region, so, problems in one region didn’t affect the rest of the country. People lived closer to the food so supply chains were not an issue either. Today? Not so much…

More about just-in-time below. But first this…

How Many Missed Meals Before Hungry People Get Desperate?

3, 6, or 9 meals away from chaos? Two to three days without any food? Heck, one day and most people will go nuts, right? What happens after two days without food? Or three days of hunger? People will be pretty incredibly hungry and desperate to eat!

We in the modern world are so ridiculously spoiled when it comes to the availability of food. It really is a stunner to think about what might happen if the masses went without food for a day, or even two! Three? That would be crazy. 9 meals from chaos?

The fact is, we as a people literally rely on a well-stocked neighborhood grocery store to keep us alive. That, in and of itself, is motivation enough for me to supplement my food sources! And, to have a reserve supply…

Try this. Don’t eat any food for a day. Tell me how you feel. Now imagine three days straight, or nine missed meals. Then magnify that by lots of people around you.

So let that sink in. Food. Think about how many people eat two or three meals a day here in the United States. A population of 330 million. That’s 600 to 900 million meals a day. And that doesn’t count desert! Where does all that food come from?

Did you know that approximately 80% of people in the United States live in urban regions or clusters?

“Rural areas cover 97 percent of the nation’s land area, but contain 19.3 percent of the population (about 60 million people),” according to data from the Census Bureau.

So much food comes from outside your local region

You might say that the food for ~ 270 million people living in urban/suburban regions of the United States comes from outside their regions. But it’s worse than that… People living in rural America shop at big chain grocery stores too. And that food is likely coming from regions outside of where they live too.

With that said, I live rural. There are farms around here. Crops. Livestock. It’s not far away – and there are plenty of “farmers markets”. Definitely feel more food secure because of it. Plus I do my own part – growing a chunk of our own food. And now chickens / eggs… However, should I assume that others in my local region are prepared as I?

How many of them are 9 meals away from chaos?

Food supply chain systems (supply and distribution) are combinations of activities and interrelationships which include:

These functions (and many additional sub-functions) enable cities, urban areas and suburbia (basically ‘everyone’) to meet their food requirements. Each of these activities (functions) are performed by different ‘players’, and they include:

Each of these ‘players’ need their own infrastructure, facilities, employees, and services. Every step of the food supply chain requires human resources and ‘natural resources’. The overall ‘system’ is such that each element within it influences other elements – a sort of ’cause and effect’ and reciprocal relationships.

Consumers ‘pull’ their food demand through the supply chain while food producers and food processors ‘push’ food through the chain.

To complicate these systems further is the current methodology of ‘just in time’ (JIT) which minimizes or eliminates the need for inventory build-up along the many stages of the chain. In other words, very little warehousing – just enough to keep the system working smoothly.

Each of the elements within the chain have their own just-in-time functionality whereby their actions are based on forecast models which may affect their portion of the chain. Things like demand (obviously), profit motives (obviously), season, past history, availability, potential deviations, etc..

As you can begin to see, there’s quite a bit that happens behind the scenes to get food from the farm to your table. And I haven’t even attempted to break down the individual elements to show even more levels within levels…

How Many Days Of Food Are In The System Supply Chain

So, after all that, the question remains “How much food supply is within the system?”

The answer is just enough to keep the entire food supply chain (chains – lots more than ‘one’) flowing smoothly. When you realize that there is little or no warehousing, you might say “What you see is what you get”. In other words, not much. It’s all about ‘flow’.

In the preparedness community, it is often said that most typical grocery stores would run out of food in about 3 days if the system were to completely shut off. My sense is that this is probably generally accurate – and would vary depending on the store itself, the neighborhood demands, etc.. But suffice it to say that certainly within a week all shelves would likely be bare.

While some super chain stores do have purpose-built warehouse inventory in select locations (e.g. Walmart Distribution Centers), even their inventory is designed to apply just a small buffer to the overall system, and probably wouldn’t last long…

The point is this: The shorter the food supply chain from farm to table – the less risk of disruption for you. Obviously if you had your own farm or garden, and if you preserved your bounty for off-season, you can’t get any shorter than that. But it’s when your food comes from Mexico and South America during the winter (as one example) – the thousands of miles (and every element in-between) becomes a potential risk for food supply disruption.

Food for thought… someone on the blog here said, “4% of the population is employed in agriculture. That means 4% supply for the other 96%. What effect would there be if say a minor reduction in that 4% producing took place ?”

Take your food security into your own hands.

In any event, how many meals away from chaos are we? 9? Today in the United States, fewer than 1 percent claim farming as an occupation and only 2 percent of Americans live on a farm. In my opinion this translates to a human systemic risk for the 98 percent of people who literally depend on them (and others) for their food. But it gets worse…  … 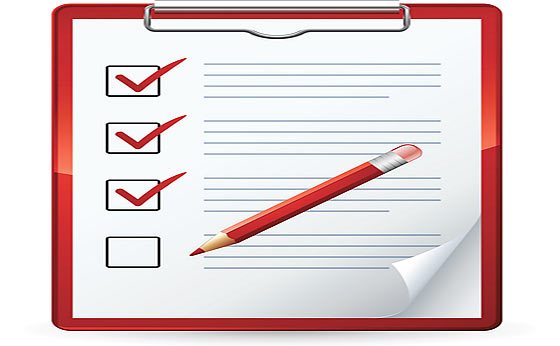 These four categories of preparedness will help you get started in the right direction for successful SHTF planning.

Image: Water Resources Research The total amount of fresh water on earth is a precious commodity. Only 4% of all the Earth’s water is ‘fresh water’, and most of it (~ 70% of the 4%) is unavailable and locked up in ice caps and glaciers. That leaves approximately 30% of the 4%, most of which… 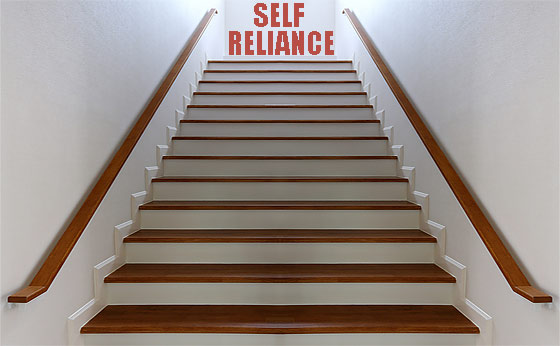 Most all of us are very dependent upon other systems (infrastructure) to literally keep us alive. Naturally, this is a result of many technological and societal advances that have enabled a more convenient way of life, a ‘modern’ lifestyle. It’s a good thing in the sense of progress, however the thing is… the more dependent…