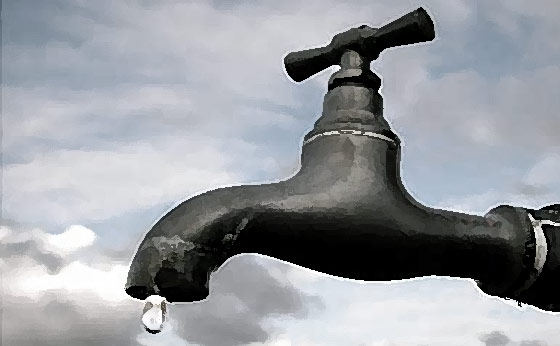 Disease will become a major health problem following any prolonged SHTF collapse whereby today’s modern infrastructure and systems of sanitation become crippled or non-existent (for any variety of reason), even if only somewhat temporary…as during a regional disaster.

We as a modern society take entirely for granted the fact that there is ‘clean’ safe-to-drink running water from our taps as well as a sanitation system which flushes away our waste water from our sinks and toilets. But just imagine for a moment what things would be like if these two expectations were dashed and ceased to function altogether. The results will surely bring on potentially deadly disease…

When modern indoor plumbing no longer works and sanitation practices are no longer a convenient and simple thing, people will become sick.

The following digestive diseases can each be caused by consuming / ingesting food or water that has been contaminated with human feces (from poor sanitation conditions). For example, consuming food having been handled by contaminated hands from lack of proper washing after defecation. Similarly, water having become contaminated due to cross-contamination with human wastes – perhaps as simple as contaminated hands having handled the water supply in some way (retrieving and handling a bucket of water from some source, etc..).

Typhoid is spread by eating or drinking food or water contaminated with the feces of an infected person, and is a bacterial infection which gradually brings on a high fever. Diarrhea and vomiting are not common with Typhoid, however weakness, abdominal pain, constipation, and headaches also commonly occur with the fever. Without treatment, symptoms may last weeks or months. Treatment includes antibiotics – typically Cipro.

Cholera is an infection of the small intestine with classic symptoms of large amounts of watery diarrhea. Diarrhea can be so severe that it leads within hours to severe dehydration and electrolyte imbalance. Treatment includes antibiotics such as Doxycycline and Cipro.

Dysentery is a type of gastroenteritis – an inflammation of the intestine (colon) causing diarrhea with blood, and is caused by a number of types of infection such as bacteria, viruses, parasitic worms, or protozoa. Treatment includes antibiotics such as ampicillin, amoxicillin.

If we as a modern society are circumstantially forced back in time – a time before our modern conveniences of clean and readily available water supplies and functional sanitation systems – then many or most will be faced with disease from contaminated food and water. It may be difficult to imagine a time when our infrastructure is not fully functional, but it is possible. And if it should occur, even if only temporary, you could be up $hit’s creek without a paddle…

What can you do in this regard for preparedness?

1. Water purification. You must procure water filtration systems. In other words, a good water filter. More than one (two is one, and one is none). During a time of collapsed infrastructure, your water source may either be gone, or contaminated. You WILL need a drinking water filter – or face certain sickness.

2. Proper handling of sewage. If your toilet does not flush, you better have a plan, because $hit happens and it has to go somewhere. Even without running water, you can still flush a toilet. However if sewage systems back up, you’re in deep doo-doo without an alternative plan.

3. Hygiene. Cross-contamination between waste and food-handling is a primary cause of the diseases listed above. You MUST maintain good hygiene prior to handling food and water. Think about how you would clean your hands after having ‘done your duty’. Perhaps a bucket of water containing some bleach (for example). Here are some disinfection tips with bleach.

4. Alternative water source. If infrastructure is not working, where will you get your water? You better think about it. Your life WILL depend on it.

Hopefully this article has got you to thinking about your preparedness plans for prevention of the diseases listed above.

Here’s an article about my primary in-house drinking water filter, of which I own two (as well as various other portable filters).

With all that said, I’m curious to hear your input regarding how to deal with these issues.

Here’s a thought… Imagine living in ‘the city’ if this should happen??! 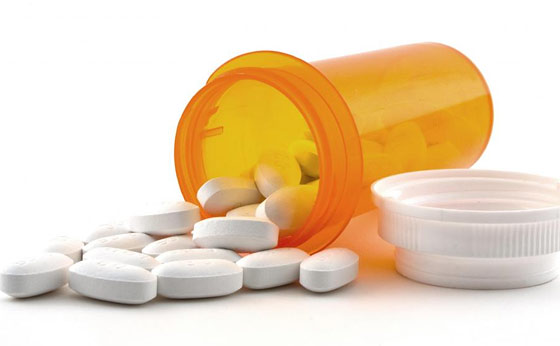 One concern for the preparedness-minded among us is that of their prescription medications, and whether or not there are ways to accumulate extra for ‘just in case’. This is a legitimate concern for many people who rely on medications for their health, and who would like a stash of meds stored away – just like… 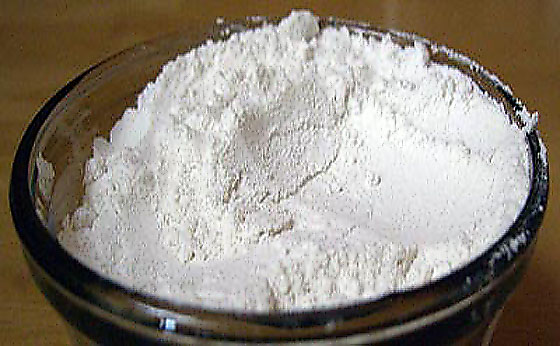 Did you know that in the United States there is a likelihood that a carcinogen named “potassium bromate” is in your flour or some of the baked goods that you buy? This same ingredient is banned around the world, including in China! Why then does the United States allow its use? 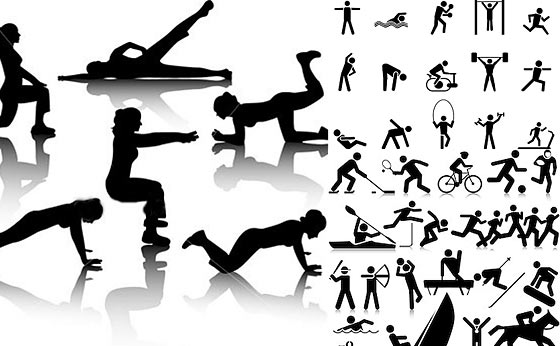 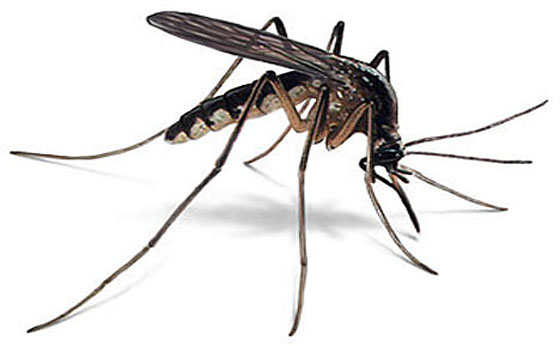 A list of natural (and other) ways for mosquito treatment and control for around your yard and person. Let us know what works for you, too…

Whether you plan to buy a ready-made First Aid Kit or put one together yourself, it’s a good idea to cross-reference the items contained within (or those which you plan to procure) with other recommended lists of the First Aid items that should be included. The American Red Cross recommends that all First Aid Kits… 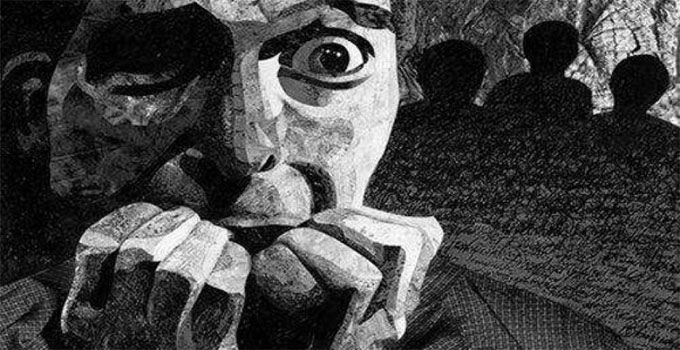 What do I mean by that? Most people I’ve had acquaintance with throughout my 50+ years of life have not been what I would call ‘paranoid’. We all know what it is, right? Generally it’s being afraid of one’s own shadow so to speak. Believing that there’s ulterior motive behind every corner, every action. Everything…