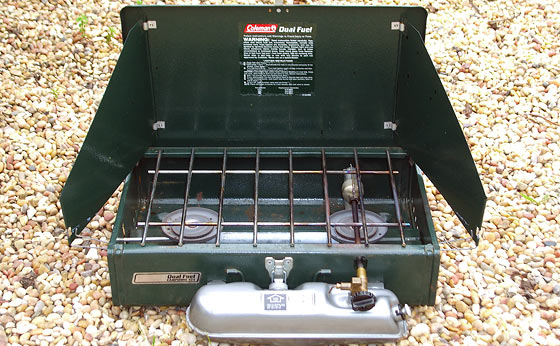 If the power goes out (grid down) and the electricity is off for a period of time, you will need an alternative method of cooking without electricity.

Even your kitchen’s gas stove might require electricity to operate, so it’s best to consider multiple ways to cook and/or to boil water.

Here are a few ideas:

Grate over a wood fire
One obvious cooking alternative is by way of a wood fire, perhaps with a cooking grate placed over it supported by logs, stones, bricks, etc.

Rocket stove
A ‘rocket stove’ is an efficient way of utilizing a controlled burn of a wood fire – a method which uses little firewood to create a quick hot fire. There are several popular varieties available.
Solo Stove

Dutch oven
A Dutch oven cooker either hanging on a tripod over an outdoor fire or setting directly in a bed of hot coals (or hot coals on top of the Dutch oven’s cover) – perhaps in your fireplace if you have one. Good Dutch ovens are made of cast iron (they retain heat longer).
Lodge Cast Iron Dutch Oven

BBQ grill
Your barbecue grill is a likely option for cooking without electricity (until you run out of fuel), be it charcoal or propane gas. Always keep a full (large) tank, and preferably an extra tank (filled). If you use charcoal, when it goes on sale buy extra bags. NEVER cook indoors with a bbq grill.

Solar oven
A solar oven can be very effective during the summer months, during days when there are few clouds – however this will be a limited use option. Nonetheless a solar oven is yet another alternative method of cooking if you are so inclined. Your geographical location, weather, season, and the efficiency of the solar oven will affect your overall success. I happen to have this solar oven and have used it with very good success.

Sterno
‘Sterno’ heat (canned heat) like those which are used by caterers – may be used indoors and are effective for cooking. The canisters contain an alcohol-based ‘gel’ fuel – which does not spill and will burn for a few hours. You will need some sort of stand to hold your cooking pot over the canister.
Sterno Stove Kit

Camp stove
There are all sorts of camping stoves which will enable cooking without electricity. Some of them are fueled from small butane canisters, many others use propane, and still others by liquid fuel (e.g. Coleman white gas).

Be wary of the dangers of carbon monoxide. Unless your specific camp stove indicates that it is safe to cook indoors – assume that it is not.

Coleman stove
One popular camp stove which has been around ‘forever’ is the Coleman camp stove. I have had two of their dual burner liquid fuel stoves during the past 20 years and have been very happy with them. They seem to be built to last.

I use the liquid fuel model because it seems a bit more rugged, it holds larger pots without issue, it will heat up very quickly, and I’ve simply been familiar with it for many years. I believe that liquid fuel is more practical when it comes to storage space versus the propane canisters because you will get far more cook time from a gallon can of white fuel versus an equivalent size can of propane fuel (for example).

Coleman fuel – White gas
White gas‘ is a special Coleman blend which is orderless, has rust inhibitor in it, and is available in one gallon cans at nearly every store that sells camping supplies.

Although the Coleman white gas fuel has a supposed shelf life, i’ve used it far beyond a supposed expiration, and have had zero problems (as in 10 years!).

Coleman dual fuel stove
According to Coleman documentation you can even use unleaded gasoline in their dual-fuel model stove as a substitute for their Coleman fuel white gas. I have not tried this, but it is good to know of an alternative fuel source.

A one gallon can of Coleman fuel will provide quite a lot of cooking time, and is well worth stocking several, or more, in your survival preps if you have this type of stove. 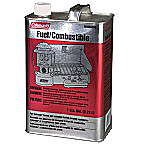 I’ve even read comments reporting no problems or issues with the fuel even after 15 years, as long as the screw top is secured. Just remember to filter the Coleman fuel as it is poured into the tank, in case of sediment. Unleaded gasoline however will not store well for that long, and I recommend adding a fuel stabilizer additive such as PRI-G or STA-BIL if it will be stored beyond several months.

During emergency cooking without electricity, be aware of safety considerations – especially since this is not your normal way of cooking. Consider ventilation, the dangers of fuels, and the dangers of fire itself.

Any other ideas out there for cooking without electricity? 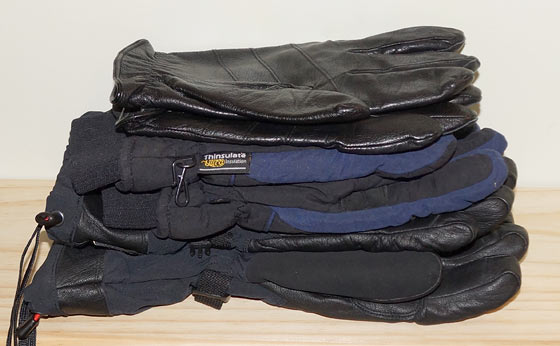 Thinsulate gloves are uniquely insulated and there are different gram weights. Here’s a relative warmth scale to help you decide.

The most necessary element of survival preparedness is not food. It is water. Additionally, it is likely the least prepared for, even though most people know that we cannot survive long without it. Water covers 70% of the earth’s surface. All living things consist mostly of water. Water is the most common substance on earth… 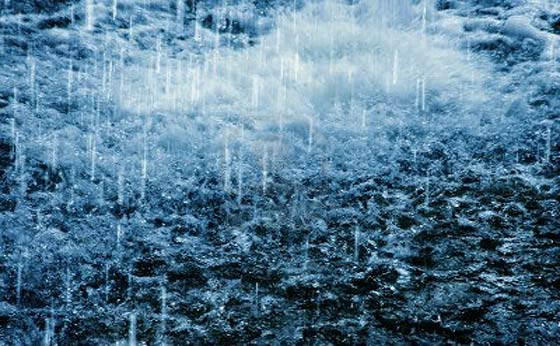 Rain gear (mostly items to be worn on the body) is an important part of one’s survival preps within the category of clothing. Staying dry during inclement rainy weather will reduce the likelihood of hypothermia, and will allow you to work more comfortably outside, will lengthen the time that you can survive outside. The following… 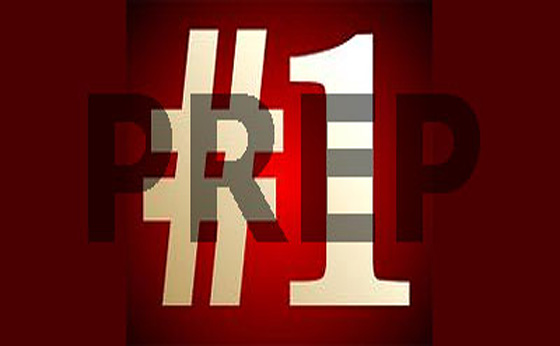 The question, “What is the best prep item to have for survival preparedness?” may seem bold, but here’s my answer and opinion… 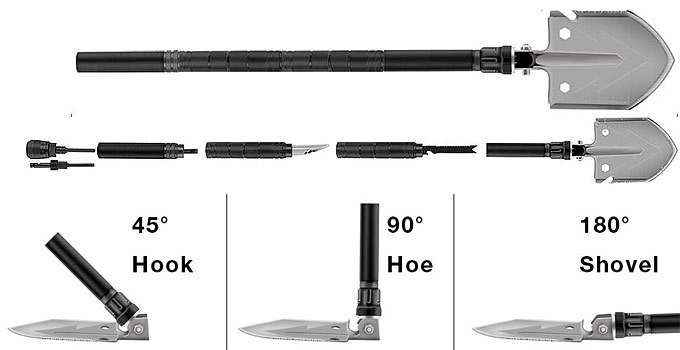 Guest article, by ‘NRP’… I’m setting up another Vehicle-Bag/Stuff for a Jeep I just got. Among all the normal items, a million lists out there, I needed a new “Folding Shovel”. One of the old military style shovels that can be stored in a small area (jeep is a small vehicle). Ok, the item is…